The Bold And The Beautiful Star Darin Brooks Books A New Gig—See The Details Here! 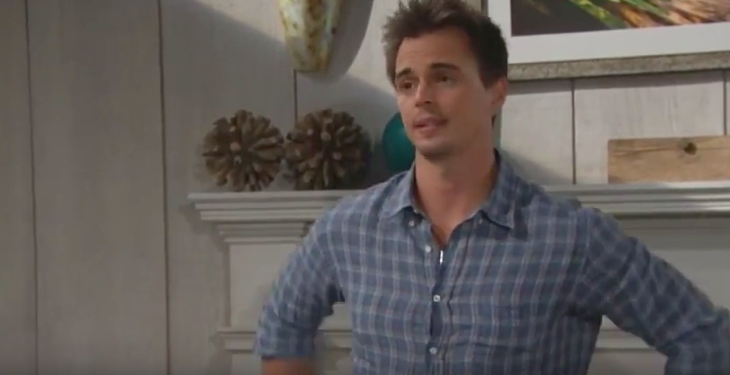 The Bold and the Beautiful star Darin Brooks, who is best known as Wyatt Spencer on B&B has booked the main role in the upcoming thriller, The Missing Sister. The movie is being produced by Cartel Pictures, who has recently made a name for themselves in this genre.

Cartel Pictures is one of the major companies that release Hallmark movies, one of which is Spring Fever, which is airing on the Hallmark channel.

Brooks plays the role of Frank. The movie is centered around this woman Sharon’s (played by Katrina Begin) search for her long lost sister, Raven. She is overjoyed when she is finally reunited with her sister, only to suspect that the woman isn’t really her sister and she may be looking to exploit her. 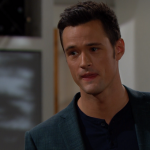 The film is directed by Craig Goldstein, who was the genius behind Instakiller, A Friend’s Obsession, and The Wrong Mother.

Darin Is Busy With B&B And Family Life Too

In addition to this new movie role, Darin is getting ready for the most important role of his life – being a daddy. His wife, Kelly Kruger is expecting her first child this year. The couple has expressed how excited they are to become parents.

Also, on Bold and the Beautiful, his character Wyatt is in the middle of a heated love triangle. He’s conflicted between Sally Spectra (Courtney Hope) and Flo Fulton (Katrina Bowden).

He decided to go with Flo, as he thought she was the honest one. What he doesn’t know is Flo is keeping whopper of a secret and when it comes out, he may never want to see her again.

The Missing Sister is scheduled to be released in October. There is no indication of what network the film will be on. However, it’s likely to air on Hallmark.

Days of Our Lives Spoilers, Monday, June 17: Will And Sonny Get Married–Tripp Learns A Shocker