The Bold and the Beautiful Spoilers: Thomas Goes From Villain To Victim – Brooke To Finish Him Off? 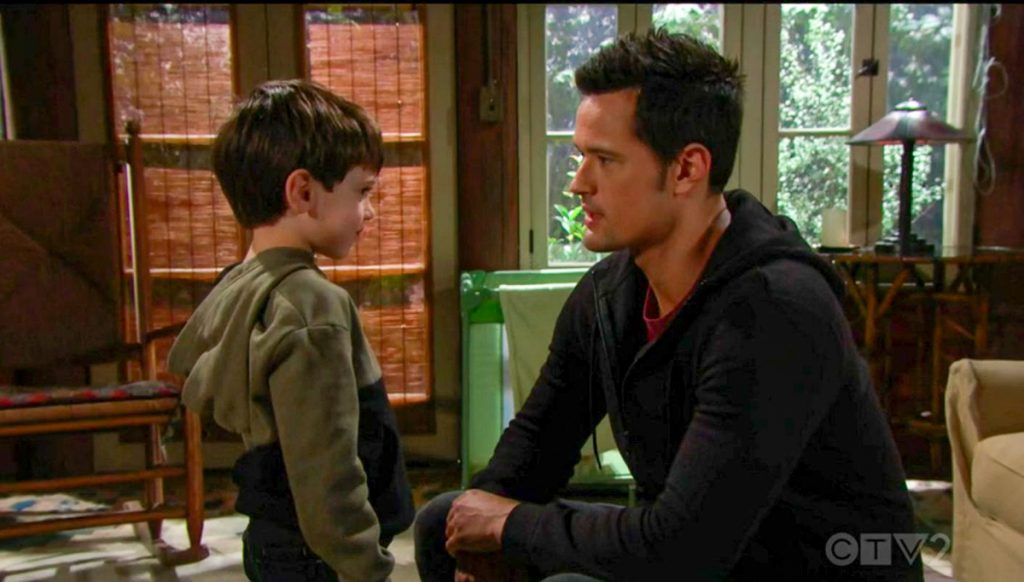 The Bold and the Beautiful spoilers reveal Thomas Forrester (Matthew Atkinson) might be the major character to die. Here are all the clues that have hinted at his possible demise. Could Thomas end up losing his life just when we were starting to see him more as a victim than a villain?

Bold & The Beautiful Spoilers – From Villain to Victim

B&B spoilers tease that Thomas is becoming less of a villain and more of a victim. This isn’t to say that the things Thomas has done are acceptable. However, Brooke Logan Forrester (Katherine Kelly Lang) is out for blood. She refuses to stop targeting Ridge Forrester’s (Thorsten Kaye) son.

She is even going as far as to try to take Douglas Forrester (Henry Joseph Samiri) away from him and give the child to Liam Spencer (Scott Clifton) and Hope Logan (Annika Noelle). 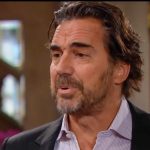 The Bold and the Beautiful spoilers suggest that fans were hating Thomas before. Especially during the “PhoeBeth” scandal. They even wanted justice for Hope and were upset that there seemed to be none. However, things have changed in the past few weeks. Watching how hard Brooke is pushing Thomas is causing some fans to switch sides and begin sympathizing with the troubled father.

During a recent episode, Vinny Walker (Joe LoCicero) and Zoe Buckingham (Kiara Barnes) were gushing over Thomas’ positive traits. This is another clue that fans could be saying goodbye to the villainous character.

Every soap opera has a villain. It was stated not too long ago that B&B needed a new enemy and Thomas was filling that role. However, it seems that these days, Brooke is becoming more of an evil force. Does this mean that she will become the new villain of the CBS daytime series?

Some viewers claim that Thomas has done too much to be redeemed. If this is true, then there is only one resolution to his character. That means death. Could the upcoming battle between Thomas and Hope end up in his demise? Fans will have to keep watching in order to find out.

The Bold and the Beautiful Spoilers: Brooke Puts Ridge In A Tough Spot – Makes Him Choose Between Wife And Son