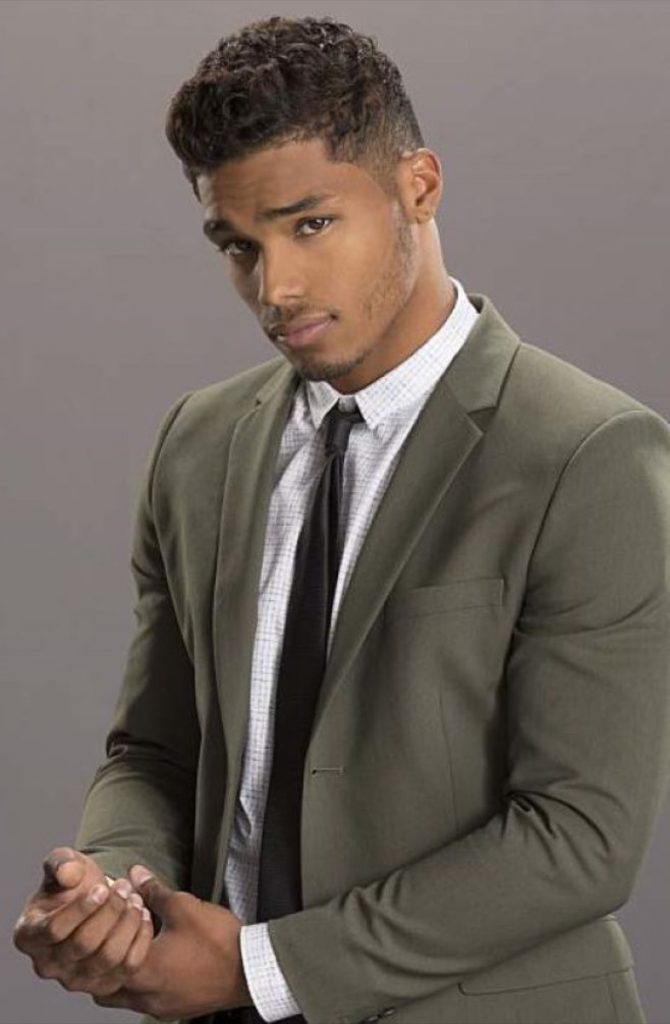 The Bold and the Beautiful spoilers tease that there’s a very good chance that Zende Forrester (Rome Flynn) might come back sooner rather than later. As a matter of fact, that’s what fans are hoping for! Here’s what you need to know.

New reports indicate that Flynn’s primetime television series, How To Get Away With Murder, is currently in its last season. And while we have been enjoying the show, there are only 15 episodes left until the series ends. Rome is definitely sad to see the show go but at the same time thankful for the opportunity he was given to be a part of the crew.

Flynn recently tweeted to his fans, “This next season of How To Get Away With Murder will be it’s last. Wow. Not sure how to feel but I’m honored to work on such a forward-thinking and amazing show and network. I will tell you the first thing Violate said to me asking joining the show and it was ‘Strap in, it’s going to be one hell of a ride.’”

He then added, “Enjoy every moment of this last season. Let’s celebrate this cast, crew, and writers and go out with the love and praise they deserve. Blessed to be a part of this show.”

BB Spoiler – Will Zende Forrester Come Back Home To The Forresters?

While there’s no doubt that fans are going to miss seeing Zende on primetime television, there’s no doubt that they would also love to see him back on The Bold and the Beautiful. After all, the Forrester family can use all of the help they can get, especially with Thomas Forrester (Matthew Atkinson) unraveling the way that he has been lately. Plus, once the truth about Baby Phoebe comes out, Steffy Forrester (Jacqueline MacInnes Wood) and the rest of the clan are definitely going to need the support.

So far producers of The Bold and the Beautiful have made no comments about a possible return for Zende, but fans are optimistic. When it comes to the soap world anything can happen at any time, right? Until then, we will be keeping our fingers crossed!

General Hospital Spoilers: Michael And Sasha Heat Up On Sonny’s Island – Romance Is In The Air!

The Bold and the Beautiful Spoilers: Thomas Forrester’s Plan Blows Up In His Face – Evil Lies Exposed