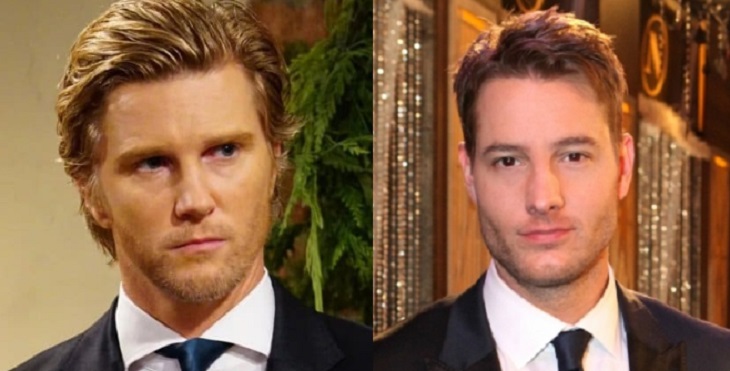 The Young and the Restless (Y&R) spoilers tease that a presumed dead character will be discovered alive. While many Y&R fans assume that could mean JT Hellstrom (Thad Luckinbill) is alive, it doesn’t necessarily mean it is him for sure. Is it possible that the person found alive is none other than Adam Newman?

Young And The Restless Spoilers – Dead Character Is Alive

The drama surrounding JT’s death is making it hard for the coverup crew to move on with their lives. Now that Victor (Eric Braeden) and Nick (Joshua Morrow) know about the coverup, it’s only a matter of time before the truth gets out and Nikki Newman (Melody Thomas Scott) is exposed as the real killer.

Of course, TPTB won’t let Nikki take the fall so the only thing that makes sense is that JT is discovered alive and the one who has been harassing Nikki. 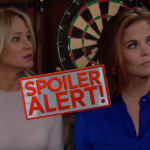 Young and the Restless Weekly Spoilers January 28 to Feb 1: Summer Back And Ready For Trouble – Victor’s Ultimatum – Phyllis Worried

So far, CBS has not released if Thad will be returning to Y&R for February sweeps. So, what the future holds for the women, is still a complete mystery.

Young And The Restless Spoilers – Could it Be Adam Newman?

In 2016, Adam was in the cabin that Chloe Mitchell (Elizabeth Hendrickson) blew up. She wanted revenge for Delia’s death. Just after his death, rumors circulated that he was not really dead, but in hiding. Some of the rumors even suggested that Victor helped his son get out of the fire and provided a getaway for him.

So far, the network won’t commit to Adam returning. The Young and the Restless fans have been vocal in their desire to have him come back and take over Newman Enterprises. However, after losing Justin Hartley to NBC’s This Is Us, CBS has not committed to bringing back the character. Could this be the time Adam is discovered?