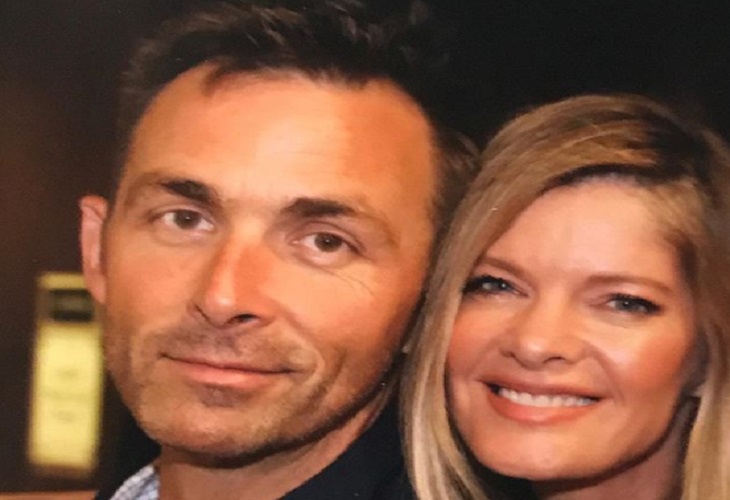 General Hospital star James Patrick Stuart (Valentine Cassadine) has some very exciting news to share with his fans. The handsome actor has just released a brand new single called Nothing Without You and it already has a lot of his fans wanting more. Here’s what you need to know.

While there’s no doubt that James Patrick is a very talented daytime television actor that his fans love, little do many people know that he also has a great voice! The actor shared his cover of the song on his Instagram account, which also features his co-star and very good friend, Michelle Stafford (Nina Reeves). He captioned it with, “Now available on iTunes and other digital music platforms. Click the link in my bio.”

Needless to say, his social media fans are wanting to hear more! Some comments from his followed include, “Omg I am just catching up on my General Hospital and your voice is amazing I so enjoyed watching you singing that song amazing great job,” along with, “Thank you for adding the last T to without. I thought maybe there was some sort of symbolism. You have an incredible voice!”

Now available on iTunes and other digital music platforms. Click the link in my bio.

Another fan wrote, “I just want you to know that you were absolutely amazingly perfect in your performance today at the Nurses’ ball. You have so much heart and soul and you’re so charismatic. I love you watching you as Valentin on General Hospital and I love following you on Instagram you are an amazing human being.”

Clearly, his fans have spoken! And if you are wondering why Michelle Stafford is on the cover too, it’s because both she and James Patrick are very close friends. As a matter of fact, the actor was one of the first people who said that he would miss Michelle dearly, as she is now going back to The Young and the Restless to play her old character of Phyllis Summers.

But seeing how close these two are we have a feeling that they will remain as friends no matter where Michelle goes. Plus, she looks absolutely gorgeous next to James Patrick Stuart, right? We love it!