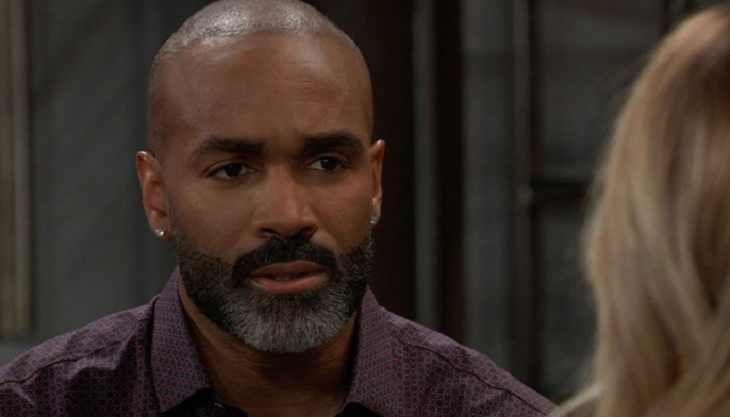 General Hospital star Donnell Turner (Curtis Ashford) has just landed a brand new and exciting role. The handsome daytime television star, who is also known for his role as Dr. Aiden Williams on Days of Our Lives, will be appearing in an episode of Amazon’s new crime drama series Too Old to Die Young. He will be a character by the name of Gary and we’ve got all of the details that you need to know right here.

According to reports, the series is about a character by the name of Detective Martin Jones. He not only works to solve crimes but also leads a double life as a killer for hire in the dark underbelly of Los Angeles. After an existential crisis occurs, the detective finds himself in a very bloody and violent underworld with no way out.

Donell Plays A Detective In The Amazon Series

The film stars Miles Teller, who is known for his films such as Fantastic Four and Allegiance. He will be playing the role of Detective Martin Jones. Other cast members include William Baldwin (Backdraft) as Theo, Augusto Aguilera (The Predator) as Jesus, Cristina Rodlo (Miss Bala) as Yaritza, Nell Tiger Free (Game of Thrones) as Jani, Jena Malone (The Hunger Games) as Diana, John Hawkes (Everest) as Viggo, Babs Olusanmokun (Black Mirror) as Damian, Gino Vento (Mayans MC) as Jaime, and Joanna Cassidy (Who Framed Roger Rabbit, Blade Runner) as Eloise. 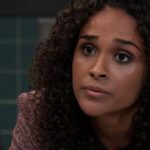 General Hospital Spoilers: Will Jordan And Curtis Have A Baby?

Morgan Fairchild Score A Role On The Crime Drama, Too

If that weren’t enough, actress Morgan Fairchild, who is known for her roles as Dorothy on The Bold and the Beautiful and Angelica Deveraux on Days of Our Lives, will also be appearing in an episode. The series is written by Danish screenwriter Nicolas Winding Refn (Valhalla) and American comic book writer Ed Brubaker. Refn will also be directing.

The series was filmed in Albuquerque, New Mexico, and Los Angeles, California. It made it’s debut on Amazon Prime back on June 10th. Now, as far as Donnell’s role we will definitely update you with more information as it comes in. We are very excited to see him in action. Congratulations to Donnell on yet another career success. We’ve got our fingers crossed for him.

Days Of Our Lives Spoilers: Sami And Lucas Arrive In Salem — Will’s Condition Gets Worse

Days Of Our Lives Spoilers: Tripp And Ciara Trick Claire- Will She Confess Her Dirty Deeds To Help Free Ben?