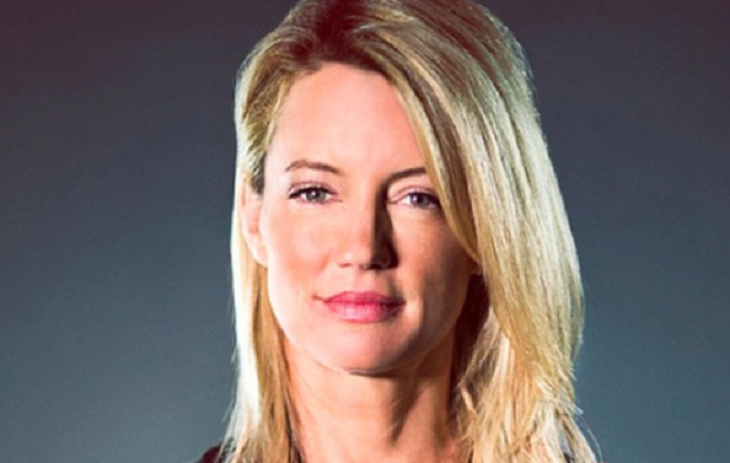 General Hospital (GH) star Cynthia Watros will step into the role of Nina Reeves on Monday, June 17. The actress said that she cannot wait to dive into Nina’s crazy lifestyle and really get into the emotional material coming up after her character finds out that Valentin Cassadine (James Patrick Stuart) lied to her and Sasha Gilmore (Sofia Mattsson) is not her daughter.

Here’s what you need to know about what Watros said about what’s coming up for Nina on GH.

GH Spoilers– Michelle Stafford OUT And Cynthia Watros IN

After Stafford told ABC that she would not be signing a new contract, GH had to make a decision on Nina. They could give her a sudden exit or they could recast the role with someone that could handle the emotional role.

It didn’t take the network long to figure out that they needed to recast the role. Watros recalls being called by GH casting director about the role. She had taken a few years off while her twins were finishing up school.

Cynthia said the role came at the perfect time for her, too. Her daughters graduated from school and the next day she started filming. She thinks she was meant to have the role.

Cynthia told ABC Soaps In Depth that Michelle took her out for lunch and gave her the quick rundown on Nina’s shenanigans over the years. She was surprised that she had been through so much and it made her very excited to step into the role. 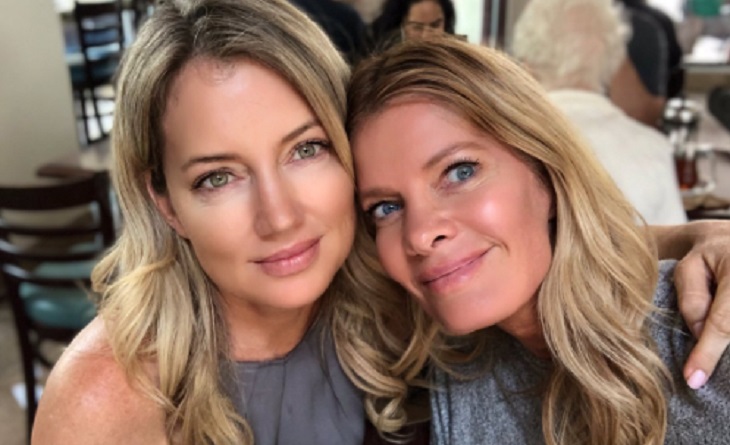 Watros said that Michelle was a genuine and amazing woman. She felt honored to be sitting at the table, eating lunch, across the woman who created the role of Nina. It was humbling for the GH newcomer.

As for what’s ahead, Cynthia gave SOD a few tidbits.

What’s Ahead For Nina on GH

On Watros’ first day of filming, she worked with Billy Miller (Drew Cain), who she knew from her time on Young and the Restless. She recalled that she once played Kelly Andrews on Y&R and she and Billy Abbott (Billy Miller at the time) slept together as a way to deal with their grief of losing their children.

The actress said that this time, working with Billy was much more professional. She teased it will have something to do with Crimson. And, as far as Valentin and Jasper Jacks (Ingo Rademacher), she teased a love triangle is heating up and will be a big part fo Nina’s storyline soon.

Are you excited to see Cynthia Watros as Nina Reeves? Don’t forget to come back later for more General Hospital (GH) spoilers, news, and casting updates!

Days Of Our Lives Spoilers: Claire And Eve Frame Ben — Can He And Ciara Prove His Innocence?

The Young And The Restless Spoilers: Victor In Middle Of Custody Fight – Sons Battle Over Christian — Will Adam Raise His Boy?