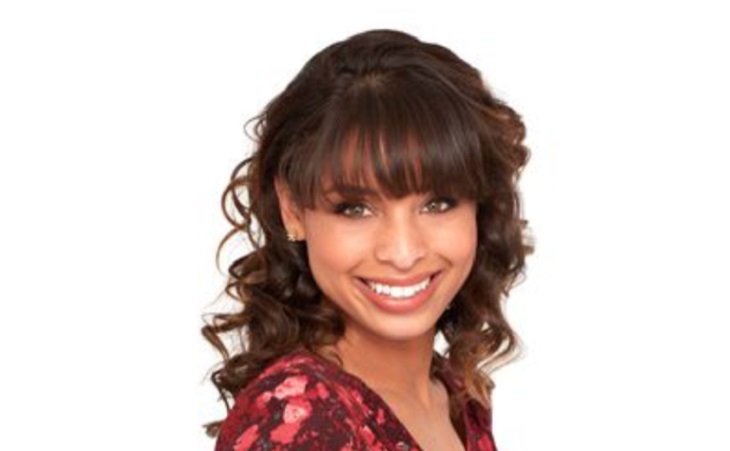 Young and the Restless spoilers tease that the CBS soap opera has cast Brytni Sarpy in an exciting new role in Genoa City.

Brytni Sarpy is well known for her recurring role as Valerie Spencer on the ABC daytime drama General Hospital.  Sarpy has been playing the part off and on for over three years now.  However, recently her character has been put on the backburner.

According to Y&R spoilers, Brytni will be playing the part of Elena Dawson and will begin taping this month, which means that we could meet her new character in just three or four weeks.  Sarpy is reportedly going to be involved in some major storylines and be appearing along side some heavy hitters in Genoa City.

General Hospital fans will certainly miss Sarpy in the role of Valerie.  As of right now it is unclear if Brytni will pull double duty, or vanish from GH all together.

Drop us a line with your thoughts in our comments section below. The Young and the Restless airs weekdays on the CBS network. Check your local listings for times.

🖤 Rest In Peace @kristoffstjohn1 , sending love and light to his family and loved ones. pic.twitter.com/PLuaUY1Ud0

Bold and the Beautiful Spoilers Monday, February 11: Steffy Worries Hope Is Too Close To Phoebe, Zoe Fears The Worst