‘General Hospital’ Spoilers: Valentin Plans Spiral Out Of Control, How Far Will He Go To Keep The Truth Hidden? 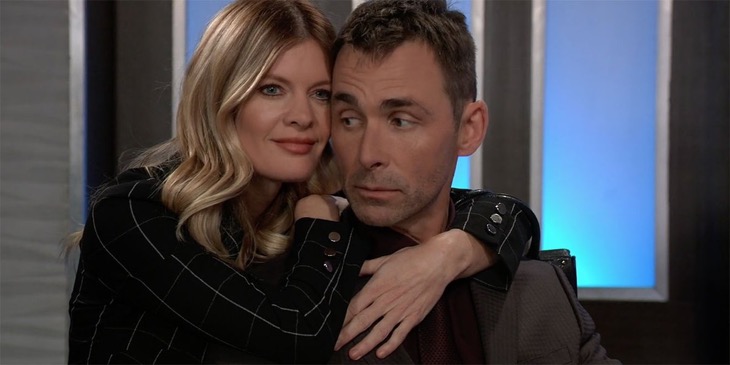 General Hospital (GH) Valentin Cassadine (James Patrick Stuart) might be someone with good intentions, however, he has a hard time showing it! As a matter of fact, new General Hospital spoilers indicate that Valentin will reach an all-time low as his plans continue to spiral out of control. Here’s what you need to know.

While the DNA test proved that Sasha Gilmore (Sofia Mattsson) was indeed Nina Reeves’ (Michelle Stafford) daughter, Valentin still has to contend with the truth possibly coming out. So now here’s the question: how far will he go to prevent his fiancé from uncovering his lie? And what will Sasha do in order to make sure Valentin doesn’t overstep any of her boundaries? That’s what fans want to know. 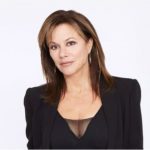 Clearly, Nina is going to be in for a surprise. Valentin’s portrayer James Patrick Stuart puts it this way to ABC Soaps in Depth, “Hey, nobody promised Nina a Rose garden. Who said that Valentin at any time learned how to be legitimately honest and how to be an effective lover? Yes, he’s going to feel big feelings, but he’s still going to fall back on his training and do what he wants. He’s done well for himself playing a certain way. Why would he change?”

And as Valentin already told Sasha, he’ll do whatever it takes to keep this particular ruse going. But then again, all Valentin is trying to do is provide Nina with her heart’s deepest desire. For some, it might sound very romantic, but for others, it’s a twisted, misguided way.

I want to see Valentin go down in flames. I want to see Laura, Lulu, and Spencer be there to see it. I want Charlotte to be raised by her mother and taught kindness and empathy. #GH #GenieisGH pic.twitter.com/4zkyHowzk3

If that weren’t enough, there’s someone else on Valentin’s case: Dr. Liesel Obrecht (Kathleen Gati). She knows that Valentin orchestrated a fraud with Sasha and she also knows that Nelle Benson (Chloe Lane) and Michael Corinthos’ (Chad Duel) baby was born alive. Needless to say, the truth will end up coming out one way or another, and when it does, things are going to explode! Of course, fans will have to tune in to find out what will happen next!