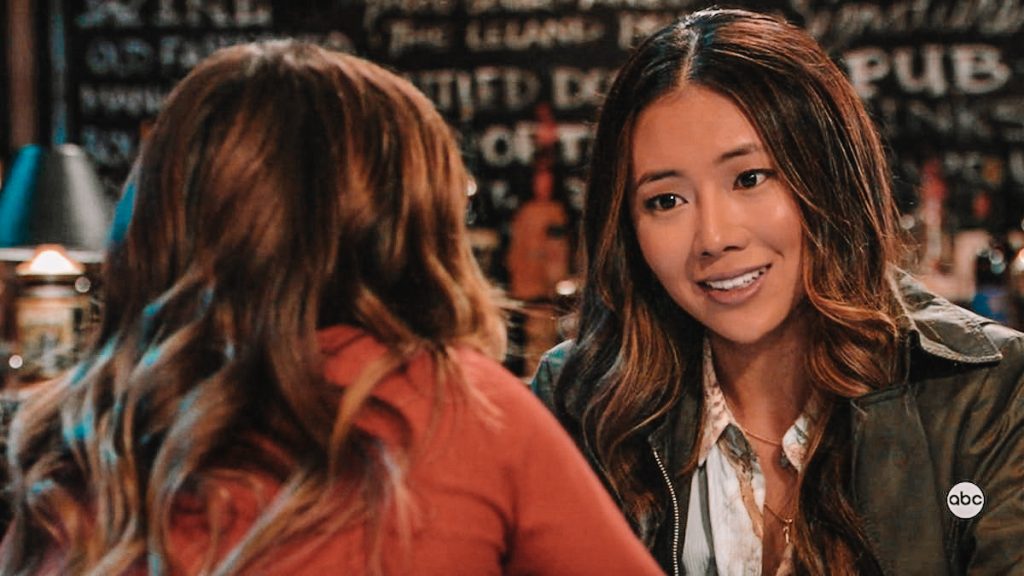 General Hospital spoilers tease that Kelsey Wang, Daisy Kwan of the Dawn of Day cult will be off the canvas of GH for a while; however various sources report she will probably return at some point. Daisy was dismissed as Dawn of Day Ambassador by Shiloh Archer (Coby Ryan Archer) in a recent General Hospital episode because of her investigation of Sam McCall (Kelly Monaco) and her past with Shiloh’s father and several other men she conned, and sending her emails and snail mail as a “voice from the past.” At that point, he put Kristina Corinthos-Davis (Lexi Ainsworth) in her place as Dawn of Day Ambassador and recruiter.

GH Spoilers Kelsey Wang Is working on A Film

What happens to Daisy in the GH storyline is as of yet unknown, but in real life, Kelsey has been working on a film short called “Three Photos” playing a character named “Luna”. IMDB.com shows the project currently in post-production, meaning the film is in the editing process and showing a release date sometime in 2019. The film short was directed and written by Ruiiang Yuan, and produced by Ping Zhou.

No storyline is shown as of yet for the project, but since General Hospital is filmed two to three months ahead, Kelsey probably started working on it after scenes were filmed of Daisy’s demotion at Dawn of Day and may still be working on the film if any reshoots are needed. The film short was being filmed in Los Angeles, CA as General Hospital is. Real-time, Daisy could return to the Port Charles canvas in two to three months, although that is an educated guess at best.

Daisy seemed to be rather frightened of what was going to happen to her in her last scenes with Shiloh; keep checking General Hospital spoilers frequently to see when Daisy might return and news about Kelsey Wang’s film project, “Three Photos”! 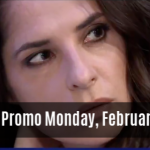 Days of Our Lives Spoilers: Leo Hits on Brady, Will Brady Retaliate – Karma Is Coming For Leo