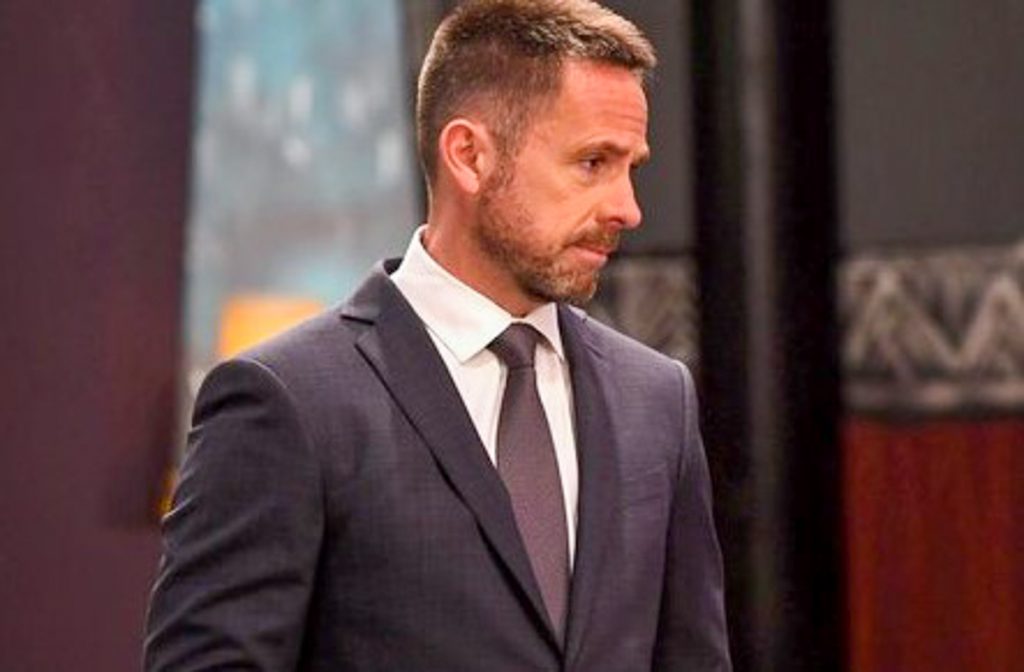 General Hospital Spoilers – Julian Jerome Cut A Wire In The Car, Thinking Only Brad Cooper Would Be In It

As General Hospital viewers will recall, Julian cut a wire in the car, likely one that would cause the automatic braking system to malfunction if the driver needed to stop the car suddenly, therefore causing the car’s brakes to fail. It is not the same thing as cutting the brake lines that run under the car, carrying brake fluid to the brakes, but newer cars have different, more electronically run braking systems so cutting an important wire makes sense.

Of course, there’s always the possibility that the General Hospital props department doesn’t know the difference between a brake line and an electronics wire as well! The wire likely ran between the car’s computer module and a solenoid which allowed the braking system to function when needed.

When Julian cut the wire and removed it, he had checked Brad’s schedule at the hospital and made sure he was not working, and knew that Lucas was working the ER on Thanksgiving – until he changed his mind and switched with someone else, which Julian DIDN’T know! He MEANT to sabotage the car in such a way that BRAD would be killed in the car! Instead, both Lucas and Brad were in the car when it crashed!

GH Spoilers – Julian Jerome Only Wanted To Get Rid Of Brad Cooper, Not Lucas Jones

Of course, Julian only wanted to get rid of Brad, hopefully by death, not Lucas! He didn’t want Lucas in the car at all, and he was careful to ensure that Wiley Cooper-Jones (Erik and Theodore Olson) was not in the car before cutting the wire. He was hiding nearby their home and saw Michael Corinthos (Chad Duell) take the baby and drive off with him before he did anything to Brad and Lucas’ car.

Of course, he couldn’t guarantee that Brad would go anywhere, but probably planned to text him anonymously so that Brad would get in the car and drive it, hoping for the worst for Brad’s fate. Even then, after he cut the wire, he muttered to himself that he hated he had to do it, and “Godspeed, Brad”! Julian had been driven to the edge of reason by the shifty, smarmy, lying little furtive weasel who threw him under the bus in a heartbeat after all he’d ever done was to be his friend and cover up for him – which was Julian’s first mistake!

Because not only Brad, but also Lucas, the son he tried so hard to have a relationship with was in the car that crashed because he had sabotaged it, Julian’s heart is broken over what he did but there is no way he can take it back. The results of the police investigation of the crash may have been inconclusive, and untraceable as sabotage, so he may not pay for his crime legally, but he is already paying for it emotionally!

General Hospital Spoilers: TJ Is Thinking About Proposing To Molly