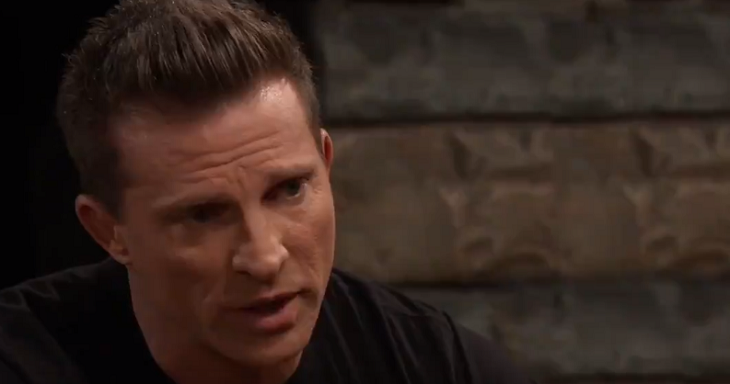 By the time Jason got to Dawn of Day  to rescue her, she was already out cold, so the tea or whatever the liquid was obviously was drugged! Question is, what kind of drug did Shiloh Archer (Coby Ryan McLaughln) put in it? Would Kristina have remembered anything that happened to her, had the initiation taken place, or would the drink have had an effect like a date rape drug?

General Hospital viewers would have not been surprised if Kristina remembered nothing, had the initiation taken place. Although by the frightened look Daisy Kwan (Kelsey Wang) had on her face when she and Harmony came up to the attic to get the initiation room ready, a date rape drug is doubtful. 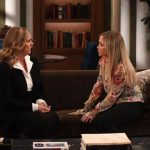 General Hospital Spoilers – Willow Tait Remembers What Happened To Her

Willow Tait (Katelyn MacMullen) also remembers clearly what happened to her, so unless Shiloh changed his methods, it probably knocks the person out with a sedating effect but it doesn’t necessarily cause amnesia.

General Hospital spoilers tease that Jason will take the tainted cup to Liz Baldwin (Rebecca Herbst) at GH. She, in turn, will take it to Brad Cooper (Parry Shen) at the lab for a toxicology screen.

She will want to find out what substances were in the liquid. Liz might want to know – and suggest – that Jason should take it to the police, but then she also knows Jason is Jason!

General Hospital Spoilers – Jason Morgan’s Fingerprints Are On The Cup

Besides, his own prints are on it, he didn’t pick it up with a handkerchief or something else to prevent that happening. Although if he were not in a hurry to scoop up Kristina and get the heck out of Dodge, so to speak, he may have thought of that important detail!

General Hospital spoilers tease that after Brad has the cup, Shiloh will find him with it; whether that will be in the hospital, and before or after Brad has had a chance to run the toxicology screen on it is unclear.

General Hospital Spoilers: Is There A Link Between Willow, Harmony And Neil? https://t.co/4emcryG0PW pic.twitter.com/5l31cSOxNP

Stay tuned to GH and keep checking General Hospital spoilers frequently to see what happens, and for all the latest news, developments, updates, and spoilers!

‘Young And The Restless’ Rumor: Will Lola And Nate Become A Couple?