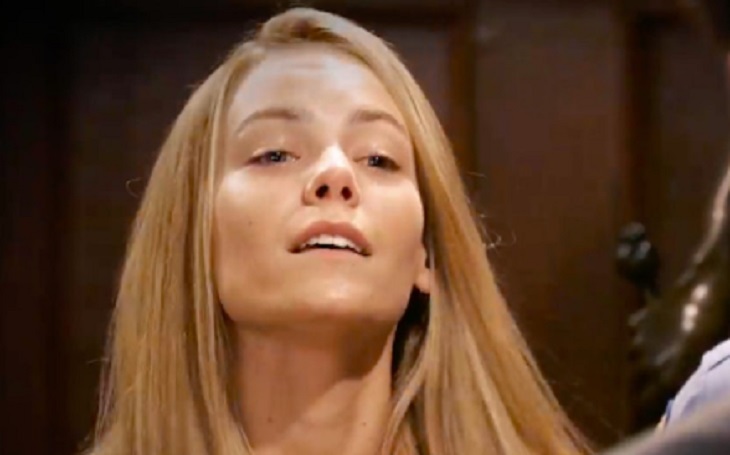 A lot of General Hospital fans can’t help but ask the same question: is Nelle coming back? There’s a good chance that we might be seeing actress Chloe Lanier reprise her role sooner rather than later, especially since Obrecht is now in on Nelle’s baby swapping secret. Here’s what you need to know.

Obrecht’s visit with Nelle might bring some huge surprises for the future. A General Hospital rep has even confirmed that there’s a strong possibility that the villainous blonde might be making another appearance to stir up even more drama for the Corinthos family.

Not only is Michael clueless about what happened to his biological son on General Hospital, but he has just been made as a Godfather to him, too. This only means that Nelle has more surprises in her pocket, and some might end up really shaking things up for everyone involved. 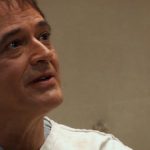 Chloe Lanier left General Hospital earlier this year to pursue other opportunities in the entertainment industry. But it looks like she doesn’t mind coming back to reprise her role from time to time, as General Hospital will always feel like home to her.

The actress even recently told Steve Burton and Bradford Anderson during their Stone Cold and the Jackal podcast, “I’m happy that they’re having me recur and come back every now and then, because I do love doing the show. And I’m grateful for everything that’s come out of it. And I love everyone I work with.”

Young and the Restless Spoilers: Vane Vs Lane – Victoria Better With Cane Or Billy?

Days of Our Lives Spoilers: Chad Not Giving Up on Abigail, Recruits Help to Reunite ‘Chabby’