General Hospital Spoilers: Curtis Has A New Mission – Will He Find Claudette And Bring Her Back To Port Charles? 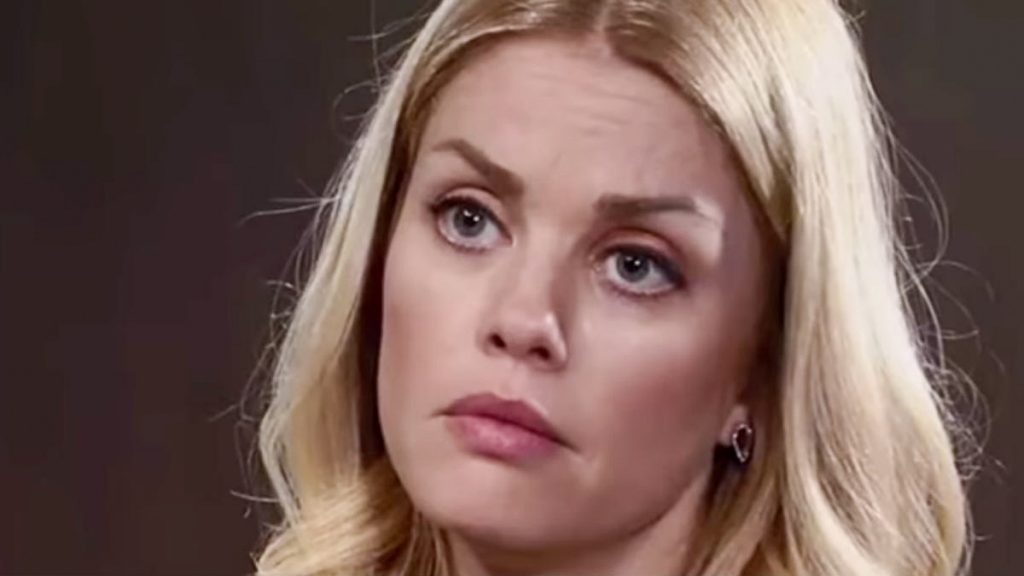 General Hospital Spoilers – Valentin Cassadine is on top of the world

Valentin seems to be on top of the world right now. As far as he knows, Nina is completely unaware that Valentin paid Sasha Gilmore (Sofia Mattsson) to impersonate Nina’s long lost daughter. He is also unaware that Ava Jerome (Maura West) that found the codicil to Mikkos Cassadine’s will that is supposed to disinherit Valentin and return the Cassadine fortune, and Wyndemere to Nikolas Cassadine (Marcus Coloma). Ava set the portrait of Helena Cassadine (Constance Towers) that hid the codicil in it on fire. As far as Valentin knows, if the codicil exists at all, it was destroyed by the fire.

Valentin is also aggressively seeking to get full custody of his daughter Charlotte Cassadine (Scarlett Fernandez) from Lulu Spencer (Emme Rylan) who he thinks is to blame for Charlotte’s recent abduction by Cassandra Pierce (Jessica Tuck). It was also under Lulu’s care that Charlotte recently jumped into the icy waters by pier. And while he does have a point, the truth is that Cassandra only targeted Charlotte because Valentin once did some shady business with Cassandra.

Curtis has offered to help get dirt on Valentin in case a custody is coming up. Jax hired Curtis to look into Claudette Beaulieu (Jessica Tuck) and has agreed to let Lulu use anything he finds if there is a custody battle. As viewers know, Claudette was Charlotte’s surrogate and she seemingly has information that Valentin is desperate to keep hidden. He made it look like Claudette killed herself but Cassandra somehow ended up holding her hostage. It’s not certain Claudette knows but it’s possible that Valentin isn’t Charlotte’s father after all. Whatever she knows, if Curtis can get to her by New Years Eve, it looks like Valentin is going to have a very bad night.

Will Curtis locate Claudette in time for New Years Eve. Is Valentine going to lose his fortune, the woman he loves and possibly even his daughter all in one night? Or will he get away with everything the way he has up until now? The next few days are going to be full of surprises, so stay tuned to General Hospital airing weekdays on ABC. And don’t forget to check back here regularly for all your General Hospital news, information and spoilers!

The Young and the Restless Spoilers: Adam And Chance Tied By Mystery – Will Phyllis Discover Their Secret

Days Of Our Lives Rumor: Is The DOOL Time Jump Just A Bad Dream?