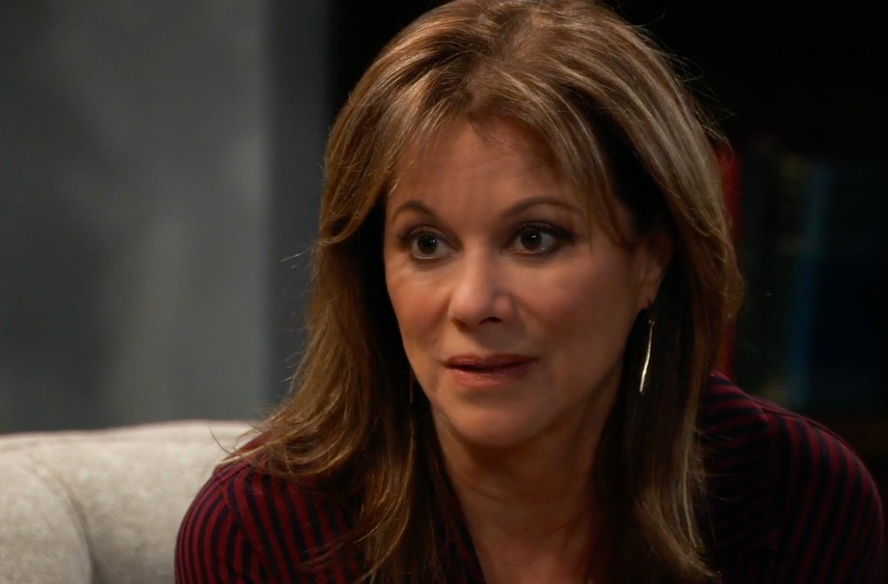 GH Spoilers: Alexis Davis Will Explain Something To Diane Miller

The two attorneys were on the opposite ends of the adoption of Wiley Cooper-Jones (Eric and Theodore), with Alexis handling Lucas Jones (Ryan Carnes) and Brad Cooper’s (Parry Shen) end of it, as the adoptive parents, and Diane handling Willow Tait’s (Katelyn MacMullen) end of it, as the birth mother, whose identity was supposed to have been sealed.

Diane, however has been out of the loop of the adoption since the original baby was born and handed over to Lucas and Brad nearly a year ago, the adoption having been finalized. She doesn’t know that Willow told Brad she’s the birth mother and that Lucas figured it out, and certainly doesn’t know about Julian Jerome’s (William DeVry) involvement and that he has known Willow was the birth mother of the original baby for quite some time. 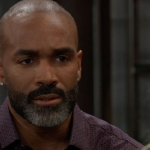 So now that Willow has received a subpoena to Family Court, she may well wonder how the birth father even knew Willow was the birth mother, and she may put two and two together and come up with five, thinking Alexis’ connection to Julian and Julian’s connection to Lucas as his father may be to blame!

Alexis, however, doesn’t even know about Julian’s and their birth daughter Sam McCall’s (Kelly Monaco) working together to erase the birth records at state level at the New York state capitol of Albany in an attempt to destroy any paper trail between Willow and Wiley!

This summer is bound to be hotter than ever. ☀️#GH pic.twitter.com/LoTjlGCIR4

GH Spoilers: Alexis Davis Found Out Who The Birth Mother Was

Alexis wasn’t the one who found out who the birth mother was and told Brad and Lucas either, although it has become practically public knowledge now that Shiloh Archer (Coby Ryan McLaughlin) is the birth father, and Alexis did find out about that through family connections!

Alexis may have to explain who told her what and when and how Lucas put it all together and why. Diane wasn’t even at the Nurses’ Ball this year so she has had no clue of what has been going on with Brad and Julian and Willow and now Michael Corinthos (Chad Duell) and one of Port Charles’ finest, Willow’s boyfriend Detective Harrison Chase (Josh Swickard) all rallying around to protect the tot from Shiloh; even Jason Morgan (Steve Burton) and Sonny Corinthos (Maurice Benard) have all enlisted in “Wiley’s Army!”

Days Of Our Lives Spoilers: Tripp Breaks Up With Claire Again, She Becomes Even More Unhinged!

Bold And The Beautiful Spoilers: The Avants, Forresters, and Spencer Lose One Of Their Own — Baby Swap Storyline Takes A Dark Turn