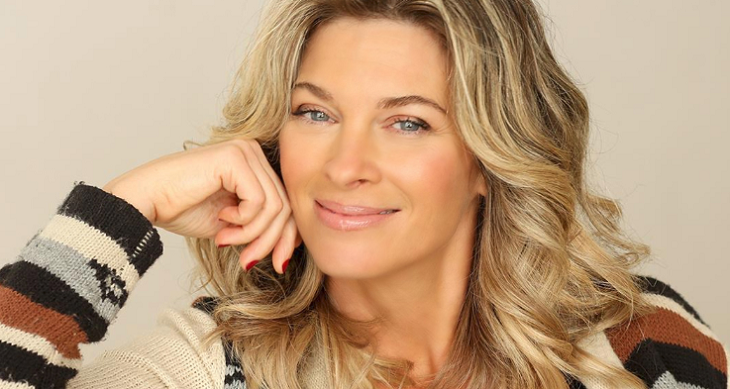 Tracy Melchior is said to have what it takes to be the new Nina Reeves on “General Hospital.” The soap veteran would like to replace Michelle Stafford, who played the role of Nina since 2014.

Reports said that Stafford and the GH management had a hard time making a deal. The two parties’ negotiations on her new contract reached an impasse and they weren’t able to agree.

Despite her short-lived role as Nina, Stafford is still very grateful for her five-year journey in GH.

“The amazing writers at GH write something and I play it. It’s my job. It’s all to entertain you folks and make you think, sometimes it incites debate. I truly love all of you passionate folks,” Stafford’s Twitter post reads.

General Hospital Spoilers: Ava Challenges Carly – Is She Worried Ryan Could Get To Avery?

The producers of “The Young and the Restless” took a chance and are taking her Stafford back. She will return to Y&R as Phyllis Summers again.

Stafford’s sudden change of circumstances paved the way for the former Veronica Landers of Y&R to vie for the Nina Reeves character.

Melchior also starred on Bold And The Beautiful as Kristen Forrester Dominguez from 2001 until 2006. She still appears on the B&B occasionally. Melchior is definitely a soap pro, which would make her a good fit for the role.

In an interview with Soap Opera News, Melchior said she was the one who contacted Mark Teschner, the casting director of GH.

“I reached out to Mark Teschner and told him: ‘This role just came to my attention that I might be a good fit for and I wanted to throw my hat in the ring. So, this is me throwing my hat in the ring.’ I asked him to keep me in mind. He said ‘you got it’,” Melchior revealed.

Before speaking to the director, Melchior said that it was Kelly Larson of “Soaps in Depth” who gave her the idea to consider the role for herself.

Getting some buzz as a potential recast on @GeneralHospital #GH Recasts are tough but I have certainly done them enough https://t.co/oZ9856CiqO

“Once she planted that seed in my mind, I started thinking. I would love to dig into the character and into some in-depth storylines,” Melchior added.

Days Of Our Lives Spoilers: Will’s Medical Crisis – Is His Brain Tumor Fatal?