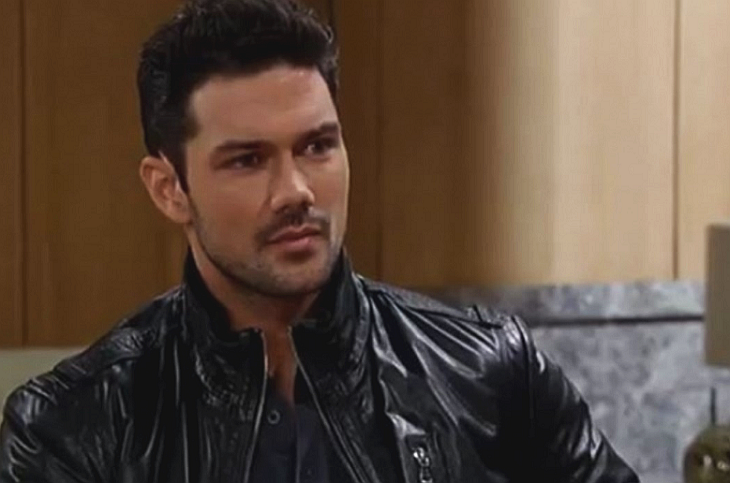 “General Hospital” alum Ryan Paevey, who played the role Nathan West on the soap, joins the cast of Hallmark Channel’s From Friend to Fiancé movie.

In the film, formerly called BFF Bride, Paevey will portray a character named Ted, who is set to marry a high school mean girl. He asks his childhood best friend, Jess, to plan his wedding. Things become complicated when Jess’ true feelings for her friend are preventing her from organizing an amazing wedding. The film’s tentative air-date is  May 27.

Paevey joined General Hospital in December 2013 and appeared until February 2018. Before joining the soap, Paevey didn’t have any prior acting experience. But despite that, he did a wonderful job in portraying Nathan and easily became a fan favorite.

MUST WATCH General Hospital Preview Video Friday, April 5: Ava’s Elated Ryan’s Found, Wants Him Alive So She Can Kill Him

His character died in the soap, which paved the way for his exit. He truly is an asset and his departure from “General Hospital” is indeed a great loss.

For those who don’t know, Paevey was born on September 24, 1984 in California. He stayed there for the better part of his childhood and early years as an adult. He worked in the construction industry and also had a job as a bartender. He has close ties with his sister Kaitlyn and considers her as his best friend.

Apart from the aforementioned jobs that he took on, he was also a model and host before he became an actor. Paevey also appeared in music videos. Apart from all these gigs, Paevey also loves to take pictures and he is good at it. It was a hobby that he managed to turn into a business.

General Hospital News – Paevey Was Destined To Become An Actor

He started a company called Fortunate Wanderer in 2016 where he sold photos of his travels. Speaking of travels, he loves to explore different places. When on the road, he prefers to ride a bike. He even bought a motorcycle and named it Lilith for no special reason.

He never planned to be an actor. Whatever job he had, he always made sure that he did it well. It didn’t take too long for him to be discovered. With his good looks and skills, he was fit to become an actor.