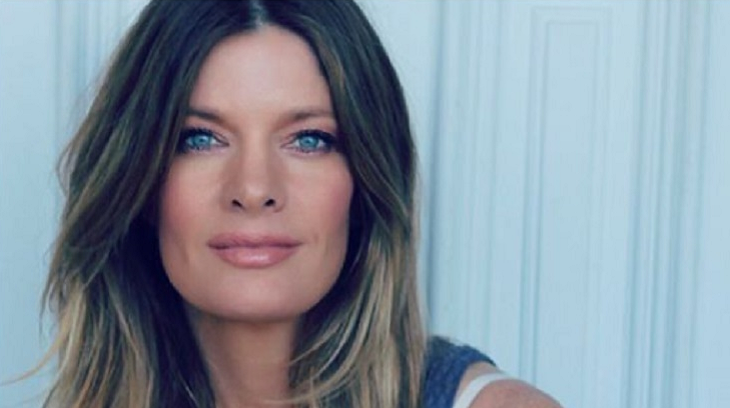 Michelle Stafford is handing over her character, Nina Reeves, to Cynthia Watros and her last scenes on the show are likely to air soon. In an interview during the third annual GH convention fan event in Burbank, Stafford said that the new Nina will be “amazing.”

She added that Watros, who played Kelly in The Young and The Restless, has been in the sitcom industry for quite a while and has won an Emmy for her excellent portrayal of Annie on Guiding Light.

During the event, Stafford and co-star James Patrick Stuart, who plays Valentin Cassadine, was interviewed for almost an hour at the Marriott Burbank Convention Center. Apart from talking about her successor, the pair also talked about their time together in the sudser.

According to Stafford, “I don’t want to sound like a Girl Scout but it’s all been fun and the people at General Hospital is amazing.”

When asked what her favorite storyline was, she immediately answered the time when Nina took Avery from Ava Jerome (Maura West) right after birth. She also didn’t forget to thank her fans for the support and said, “You guys are better than those Game Of Thrones fans.”

Fans of the General Hospital know by now that Stafford is returning to The Young and The Restless as Phyllis Summers. She’s been with GH since 2014 but Y&R has given her an opportunity to come back, an offer that she just can’t resist. The new Crimson magazine editor-in-chief is now filming her scenes, per Ingo Rademacher’s comments.

Since the news broke that Stafford was leaving and Watros will be filling in, the pair have been seen together in the set, and they’ve been posting pictures together. They’ve also been complementing each other in social media, and they’ve become good friends.

Watros’ acting career began in 1994 when she joined Guiding Light as Annie Dutton, which she portrayed until 1998. She also appeared on the ABC series Los as psychologist Libby from 2005 to 2006. She briefly reappeared in 2008 and then returned to the final season of the series in 2010. Her other TV credits include House M.D, Desperate Housewives, Finding Carter, and The Young and The Restless.