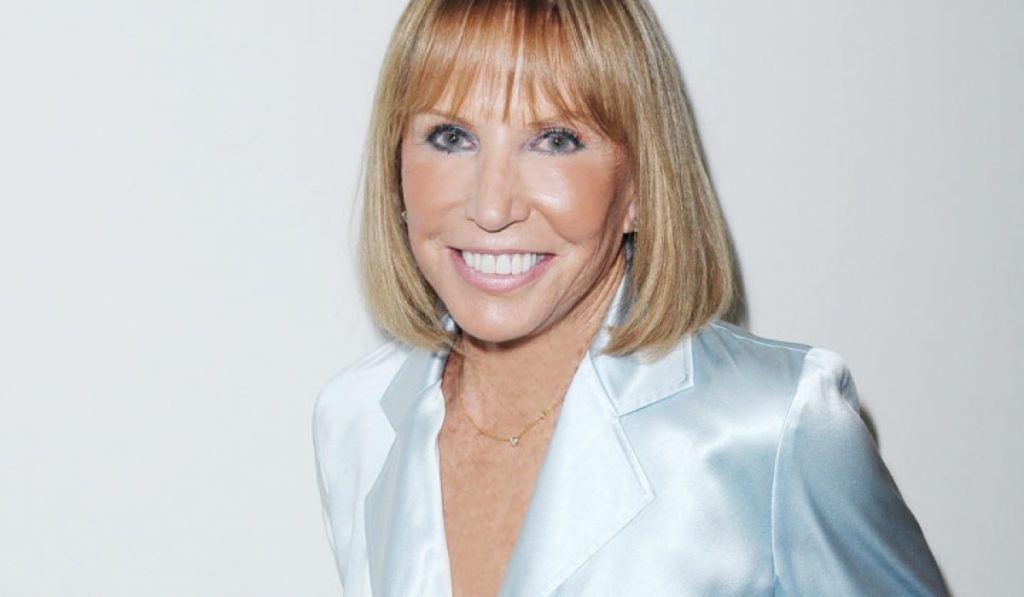 The latest GH news reveals that once again, Leslie Charleson has suffered an injury from an animal. As General Hospital fans know, the actress portrays Monica Quartermaine on the soap opera. It seems that the daytime star tried to save her pet tortoise, but ended up needing surgery after the rescue.

Last weekend, the actress had to undergo hand surgery as a result of her tortoise-saving ordeal. Leslie posted pictures on Facebook. Even though she must have been in pain, she still had a smile on her face.

“Ooops, I did it again! Just a little hand surgery for a fracture that I got rescuing my tortoise off of a hillside.” 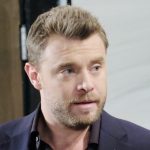 She was also able to attend the General Hospital Fan Club Weekend shortly afterward. This is leading fans to believe that it shouldn’t affect her gig on GH. She even posted smiling pictures of her at the event with a few fellow co-stars.

One of those includes Wally Kurth. However, there is no statement confirming or denying that the injury won’t affect her scenes.. So, fans will have to wait to find out if the hand surgery will derail her appearance on the ABC soap opera.

Just two years ago, Charleson suffered another animal-related injury. On Twitter, the GH actress explained how she suffered a broken leg. It turns out that while walking her dog, Riley Rose, the actress tripped. A broken leg is serious and a temporary recast had to be done while Leslie recovered.

We are hoping that Leslie Charleson has a speedy recovery! Although hand surgery is never fun, animal advocates and GH fans everywhere are amazed that she went to great lengths to save her pet tortoise. We wish them both the best. Hopefully, there won’t be any other injuries in the near future.

Stay tuned to GH and check General Hospital spoilers frequently for all the latest news, updates and developments!