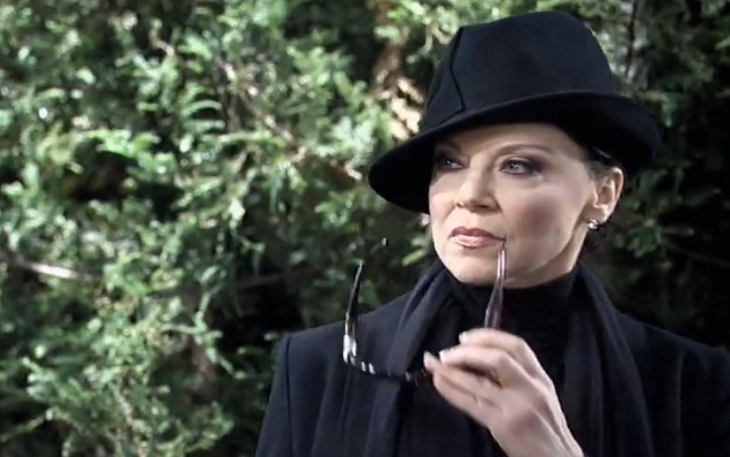 Ever since her first appearance on General Hospital back in 2012, Dr. Liesl Obrecht has done a lot of awful things and, in most cases, she’s managed to weasel her way out of difficult situations. But among all the despicable things she’s done, there’s one time when Kathleen Gati, the actress portraying Dr. Obrecht, thought her character crossed the line.

Gati told Soaps In Depth that Dr. Obrecht may have gone too far when she kidnapped Peter after Nathan’s death. In that storyline, the devious doctor tortured her hostage, which did not sit well with the character’s portrayer.

Apart from hitting Peter with a knife and throwing an axe at him, there was another scene that tormented her. Gati recalled the time when she ate a sandwich in front of Peter. The scene broke her heart especially since Gati comes from Eastern European descent and has been taught to feed those who are hungry.

General Hospital – Gati Was Surprised When Viewers Rooted For Her

Gati also expected for GH viewers to hate her after what she did. But unexpectedly, they didn’t really mind, since they disliked Peter during that time. Some were even rooting for her. 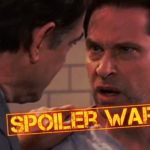 “I thought I was going to get trampled on by the audience for all of it,” Gati said. “But fans on Twitter were like, ‘Obrecht, go get him!’ Are you kidding?”

Although what she did to Peter did not matter much to other GH fans, it is undeniable that she still has lots of haters among viewers. So, how does she deal with all the negative comments thrown at her character, and sometimes to her personally?

When people say that her character is horrible, there’s nothing she can do but agree. She knows her character is just detestable. She admitted there are days when she hates Dr. Obrecht as well.

But, she also emphasized: “the audience needs people to hate so they can have heroes. So I’m making room for other people to be loved.”

Bold And The Beautiful Spoilers: Wyatt Pushes Liam Towards A Steffy Reunion