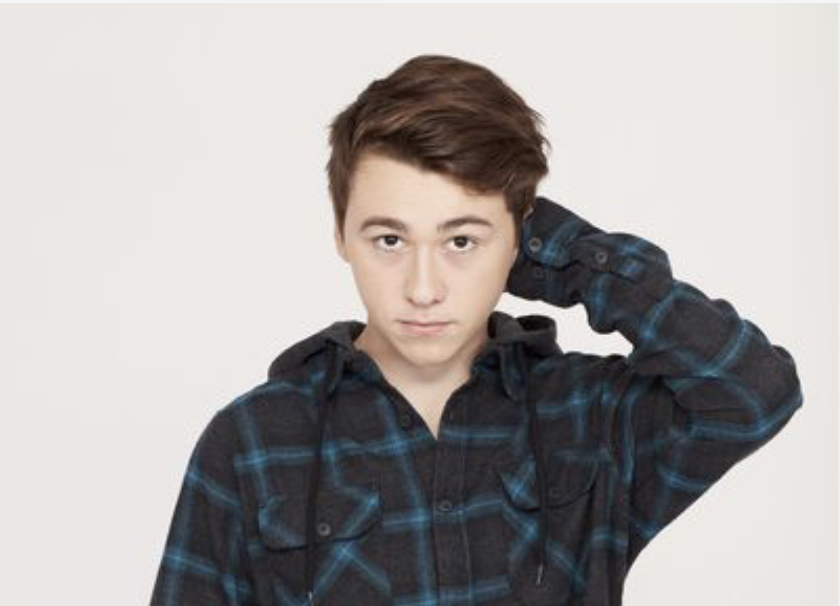 General Hospital (GH) spoilers tease that Oscar Nero’s (Garren Stitt) death had a profound effect on the ABC viewers. They felt so emotional watching Oscar succumb to a brain tumor.

While GH fans seemed to feel the storyline was sad, at the same time, they felt his death was relatable since it didn’t have a happy ending. Here’s what Garren Stitt said about his time on the ABC soap opera.

Stitt said that all the GH fans have been so warm and accepting of him and how the storyline ended. And, the story has made him appreciate life more, noting he has all those affected by cancer in his daily prayers.

“Man, everyone is so upset, and the fans are loving it. I have received a lot of messages from people online who are watching the show and can relate to the storyline. They say they have lost a loved one or lost someone close. I have so much sympathy for those affected by cancer and they are all in my prayers,” Stitt told SOD.

While the actor is now off the show, he remembers his time on GH and cannot help but feel proud. In fact, his favorite storyline was his character’s death.

“I had a really had a great time filming the final episode. I think the episode is one of my favorite episodes, if not my very favorite one,” Stitt said.

General Hospital News – Stitt Was Mourning With The Fans

“Everything about it, down to the music and all those who were there when Oscar died. I am truly grateful for being part of it. And, I am a better actor because of the experience.”

Stitt feels lucky that in Oscar’s two-year arc on the show, he made his mark on General Hospital. He feels so lucky to be a small part of GH’s legacy. He added that he had no idea that Oscar was going to be diagnosed with that type of cancer, so he feels like he was mourning for Oscar with the fans.

GH fans, will you miss Oscar on the show?