General Hospital News: Dominic Zamprogna Gets A Much Deserved Vacation 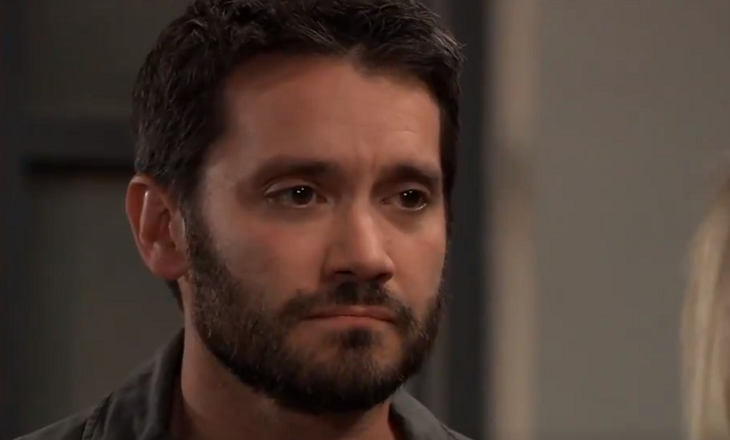 General Hospital star Dominic Zamprogna (Dante Falconeri) is enjoying the good life now that he has a little free time from the small screen. The actor recently shared a photo from his much-deserved vacation to Italy. Here’s what you need to know.

Looking as handsome as ever, the daytime television star shared a photo of him enjoying the views from the rooftops of Rome. Zamprogna also shared several photos of him and his family enjoying the beautiful views of Montalcino. Talk about a fun family vacation, right?

And while a lot of fans love seeing Zamprogna happy and relaxed, some of them aren’t too happy over the fact that he’s once again left General Hospital.

Quite a few of the actor’s social media followers commented on the pic with: “I’m upset you come back for a week and now gone again we need you back full time! Your General Hospital family needs Dante!” along with:

“I hate that Dante is leaving General Hospital but happy that Dom is still out there doing his thing. Hopefully, the Dante character WILL be back at some point in time. Slay Dom,” another said.

“No one likes it that you’re leaving again,” a fan commented. “We know you want to do other stuff but we love you as Dante!”

General Hospital Spoilers: Will Dante Falconeri Return In The Future?

And while no one knows what the future holds for Dante, one thing is for certain – Zamprogna will certainly be back for more action when the time comes.

After all, the actor recently said that he loves working with his General Hospital family and that he’s back in a heartbeat if they needed him. Here’s hoping that Dom will be back sooner rather than later. We’ve got our fingers crossed!

MUST WATCH General Hospital Preview Video Friday, April 5: Ava’s Elated Ryan’s Found, Wants Him Alive So She Can Kill Him

‘Young And The Restless’ Spoilers: Lily Gets Released Early And Ends Her Marriage – Is Lane Done For Good?