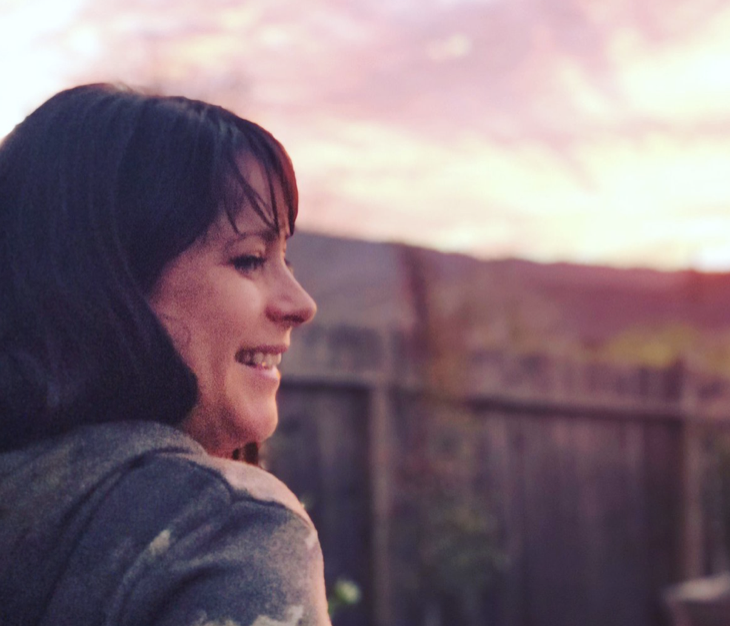 General Hospital (GH) star Kimberly McCullough announced on Twitter that she will direct an episode of The Connors on ABC. The episode will air this week and will feature Juliette Lewis. She encouraged her fans to watch the episode and to let her know what they think about the show.

This isn’t the first directing credit under her belt. In 2016, she directed two episodes of Pretty Little Liars. This year not only is she directing an episode of The Connors, but she will direct an episode of the Netflix hit TV show, Fuller House.

She is best known for her acting role as Dr. Robin Scorpio on General Hospital. She has appeared since 1985. In recent years, she has not been on the show very often. The actress has focused on her growing family and pursuing other opportunities.

OMG CANT WAIT. May be doing some live tweeting tonight! So proud of this episode #ladydirector https://t.co/oG84hyTVdI

The General Hospital fans are so excited for Kimberly. They noted that they cannot believe that this little girl, who is now a beautiful woman, they grew up watching on ABC is now a directing powerhouse. Generally, her followers expressed how excited they are that her career as a director is doing so well. Many committed to watching the episode and giving McCullough feedback on the show.

Are you happy that Kimberly McCullough’s directing career is taking off? Would you like to see her pop in Port Charles for a visit? Don’t forget to come back later for more General Hospital (GH) spoilers, news, and casting updates! 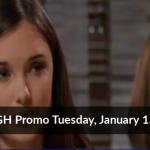 MUST WATCH General Hospital Preview Video Tuesday, January 15: Anna Out Of Surgery, Worries If She Will See Again

Young and the Restless Poll: Who Has Delivered the Best Performance During the J.T. Storyline?