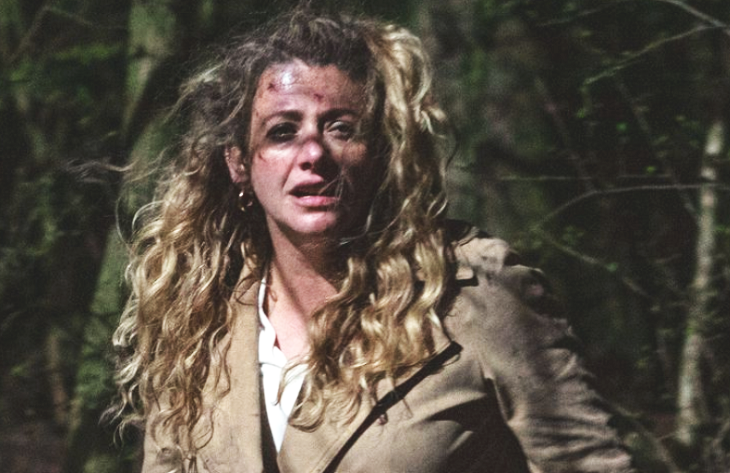 It’s flashback week on “Emmerdale” next week, dropping bombshells about the Big Night Out, which will shock not only the fans but all the characters involved as well.

“Emmerdale” viewers have been wanting to know that truth about what really happened after the villagers decided to go clubbing together in the nearby town of Hotten.

Among the many unanswered questions include the fate of Maya Stepney (Louisa Clein), the culprit behind Ellis Chapman’s (Adan N’Jie) stabbing incident, Victoria Barton’s (Isobel Hodgins) terrible ordeal, and Rhona Goskirk (Zoe Henry) kissing scene with a certain someone. 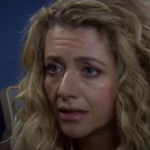 “Emmerdale’s” episode on May 6 will be set in the present day. It will set the stage for the flashback week. Flashbacks on what really took place during the Big Night Out will begin on May 7 after Ellis, Billy Fletcher (Jay Kontzle), and Aaron Dingle (Danny Miller ) converge to talk about that night.

The second episode on May 7 will reveal Maya’s fate, who has been missing since last week. The bombshell about what really happened to her will be dropped by Leyla Harding (Roxy Shahidi). She confides it to Jacob Gallagher (Joe Warren-Plant), who recently returned from Portugal.

On that fateful night, Maya will be seen in the woods with Leyla, Priya Kotecha (Fiona Wade), and Tracy Metcalfe (Amy Walsh). A violent altercation will take place, with Maya hurt and left in the dark.

Fans know that it was Ellis who got stabbed but they have no clue who the culprit was. Some say it could be the gangster Max Branning (Jake Wood). He wanted revenge after the failed plan for a warehouse robbery. Others say it could be Billy. He may have lashed out after Ellis made some hurtful comments towards his brother.

On May 8, Victoria Barton will explain all to Moira Dingle (Natalie J Robb) about what happened to her that night after she was separated from her friends. Emmerdale has been reportedly working on a rape storyline for Victoria as the show experiments with non-linear storytelling and flashbacks.

The episodes on May 9 and May 10 will shift back to the present day. They will focus on the after effects of that night to all characters involved.

BREAKING NEWS: Patch Comes Home To Salem – Stephen Nicols Is Returning To Days Of Our Lives