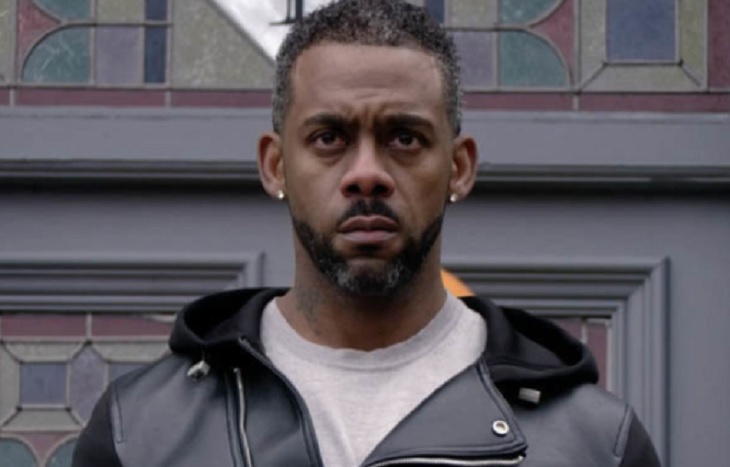 EastEnders spoilers indicate there’s a chance that Vincent Hubbard might still be alive, as Ray Kelly is about to drop quite a bombshell on everyone. Here’s what you need to know.

For many weeks now EastEnders viewers have been desperate to find out exactly what happened to Vincent Hubbard after he was supposedly shot. Even though he is presumed to be dead, no one knows that for sure.

After Aidan Maguire’s buddies put a gun to his head, the screen faded to black before viewers could discover what exactly happened to the EastEnders fan favorite.

And now it looks like Vincent might be alive after all. Phil recently got into a scuffle with Ray, who teased him about the murder of Like Browning. He then attacked Ray for getting involved in matters that shouldn’t concern him.

No first dance. No cutting of the cake. No more games. #EastEnders. Tonight. Two episodes. 7.30pm and 8.30pm. pic.twitter.com/QDkOH52LQ7

During the last Eastenders episode, Phil threw Ray to a table and told him, “Whatever you think you know, you don’t, and it’s what you don’t know that you don’t want to worry about.”

So, does that mean Vincent is alive after all? Right now, there’s a strong possibility that the character might make a surprise return sometime in 2019. Phil, after all, is someone who would scare Ray with his murderous secret in order to protect Vincent’s whereabouts.

So far EastEnders producers have made no comments about a potential Vincent storyline for the new year. Of course, fans will simply have to tune in to find out what will happen next!

Eastenders airs weeknights on the BBC and is available on Britbox in the U.S. Check your local listings for times. In the meantime, drop us a line with your thoughts in our comments section below.