Eastenders Spoilers: Evil Evie Is In Danger But From Who? 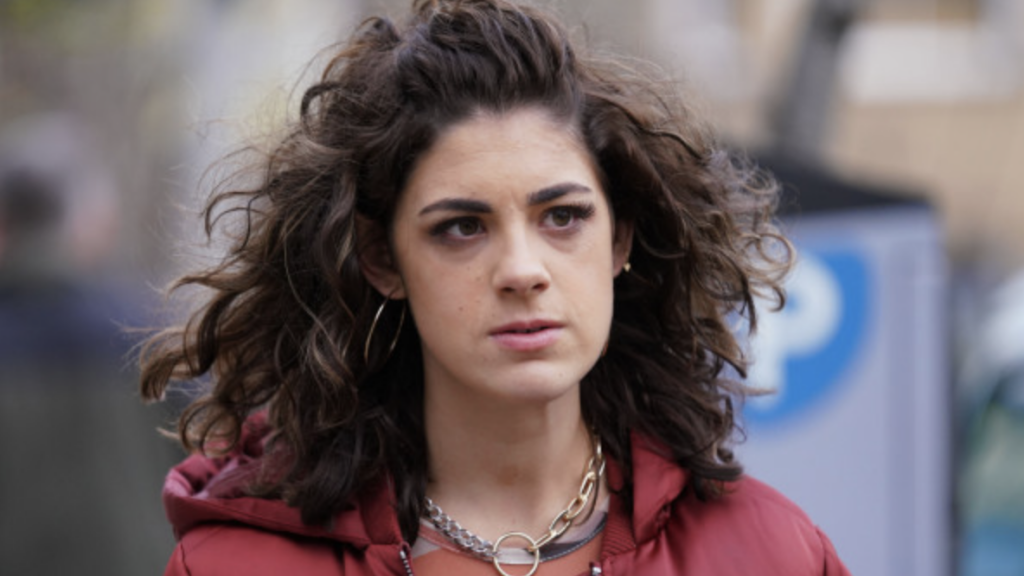 Eastenders spoilers indicate that another Walford villain might soon meet his fate after a domestic abuse plot goes dark. Here’s what you need to know.

During the Monday, February 11th episode of Eastenders Evie Steele (Sophia Capasso) manages to show Tiffany Butcher (Maisie Smith) a different side to her personality. She told Tiffany that she saw some potential in her and that the rest of the gang wasn’t bringing in enough money. When Tiffany decided to work some extra house, Evie left her on her own.

Yet, the moment that Evie rolled up her sleeves, viewers could see some deep cigarette burns on her arm. It’s pretty clear that someone has been abusing her behind closed doors. There’s now speculation that someone might be hurting Evie – perhaps a boyfriend – and if that weren’t enough, using her to do his dirty work.

Evie then makes it known that she needs her employees to step it up or they will end up losing their jobs. Many Eastenders viewers though can’t help but wonder if it’s Evie who is in danger here. Many have taken to social media to post comments such as, “Evie is being tortured by the real bosses. Can someone body this Evie woman already,” along with, “Can Evie get killed off soon?”

Seeing how Evie has been terrorizing her staff, viewers now believe that there might be another reason behind her nasty behavior. Eastenders spoilers tease that she might soon find herself in serious danger. Of course, fans will have to tune in to find out what happens next!

Eastenders airs weeknights on the BBC network and is available on Britbox in the U.S. and Canada. Check your local listings for times. For now, drop us a line with your thoughts in our comments section below. And as always, don’t forget to come back to Soap Opera Spy for all the latest news, updates and spoilers on Eastenders, Coronation Street and all of your favorite daytime television shows right here!

Days Of Our Lives Character Flashback: Just who is DOOL Diana (Cooper) Colville?