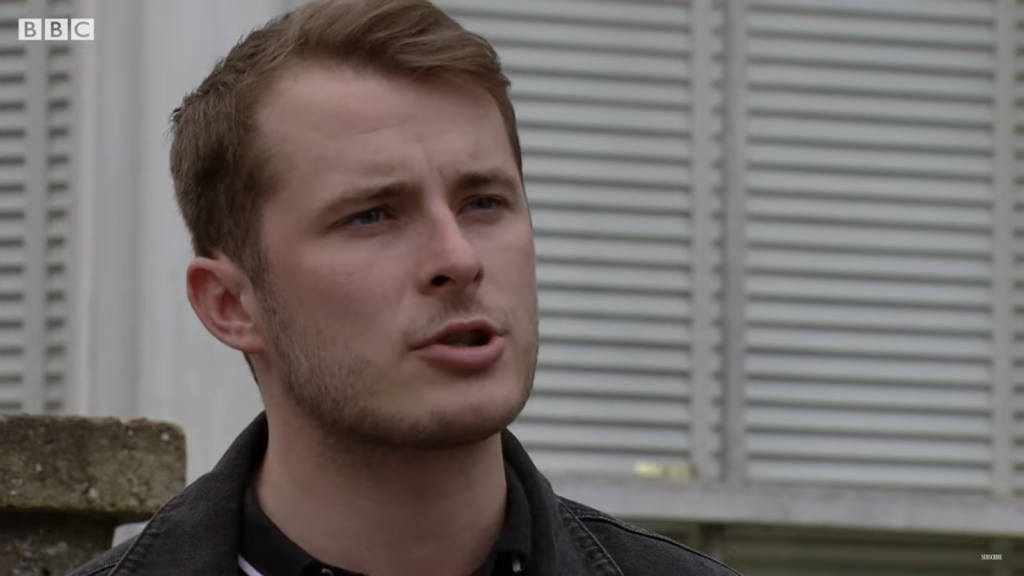 Eastenders spoilers tease that Ben Mitchell (Max Bowden) is going to be attacked once again but this time around things are going to get pretty nasty! While there’s no doubt that his father Phil Mitchell (Steve McFadden) has definitely avoided his fair share of run ins and near-death experiences, it looks like Ben might have inherited his father’s mind, body and soul made of steel. That’s because despite the altercations that he gets in to on almost a daily basis, he’s still standing strong! Here’s what you need to know. 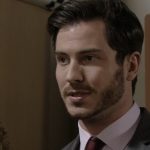 EastEnders Spoilers – Tensions Mount, Ben Goes Back On His Word

Things have been rather dramatic in Walford as of late, with everyone on pins and needles for one reason or another. And while there are quite a few people in Walford who would definitely love to give Ben a good sucker punch, they will have to get in line. That’s because Martin Fowler (James Bye) is the first one to do it!

Eastenders spoilers tease that Ben has been pretty upset over the fact that Martin has been luring him in to a shady job. If that weren’t enough, he’s failed to keep his promise to allow Stacey to come back home. Seeing that he doesn’t have many options, Ben has decided to threaten Martin with evidence that he helped him commit a crime.

Needless to say, this isn’t sitting very well with Martin. After Ben takes matters into his own hands, Martin is left quite upset when he finds out that both he and Stacey are back in the square. That’s when the two decide to get into a fierce showdown. It’s without a doubt that Ben is definitely going to fight back but it’s Martin who will give him the one, two blow right away.

Eastenders spoilers tease that Ben will have to go pretty far in order to prove to Martin that he’s not someone that he wants to mess with! With that said, he’s definitely already coming up with another plan to get his revenge on him. Fans will have to tune in to Eastenders on the BBC to find out what will happen next!

The Bold and the Beautiful Spoilers: Liam Pushed to Tell Steffy That Hope is His Future, ‘Lope’ Conflict Coming Up