Days Of Our Lives Stacy Haiduk Returns As Kristen DiMera 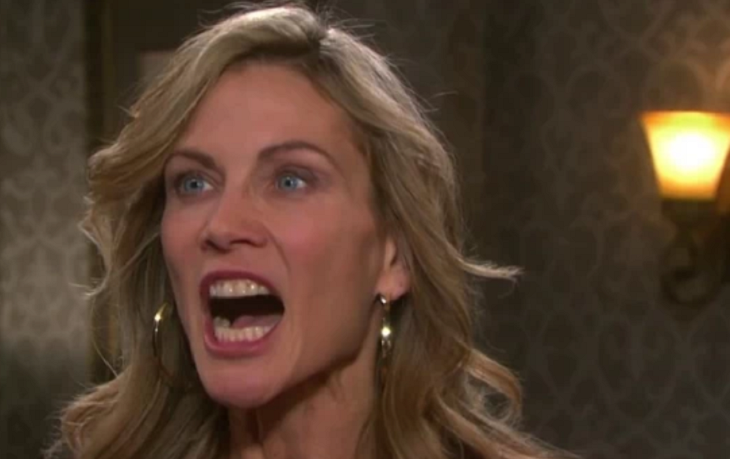 Fans of Kristen DiMera rejoice. The character will once again return to Salem, as actress Stacy Haiduk is set to reprise her role in Days of Our Lives.

Haiduk joined the soap in August 2018, where she replaced Eileen Davidson who previously played Kristen. There’s no update yet as to when she will reappear on screen but she’ll definitely be back.

Kristen first appeared on the NBC soap opera Days of Our Lives in 1993. The character was portrayed by Davidson until 1998. After that, the character was absent for 14 long years.

Davidson reprised the role in 2012 and was on recurring status between 2013 and 2017. In June 2018, it was announced that Stacey Haiduk would take over the role. 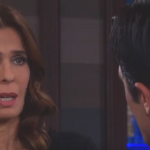 Haiduk’s other TV credits include Superboy, seaQuest DSV, All My Children, and the Young and The Restless. She rose to fame for her role as Lana Lang in Superboy TV series way back in 1988. In seaQuest DSV, she played the character Lt. Cmdr. Katherine Hitchcock, which was one of her most significant roles.

Aside from Haiduk, other characters will also be returning to Days of Our Lives. Fans will also get more excited as these characters are set to stay for a longer period of time instead of the usual few weeks.

Days Of Our Lives News – Other Popular Characters Slated To Return

It was revealed on the Jason47DAYS website that Arianne Zucker will be making her comeback as well as Nicole. She is expected to reappear on screen later this month and she could be back for good, this time around. Her return could mean trouble for the budding relationship between Eric Brady and Sara Horton.

Another character who might be staying for good is Xander Cook, as Paul Telfer is also expected to reprise his role in Days of Our Lives.

Robin Strasser, who is known for her roles in Another World and One Life to Live, will also play Vivian. According to rumors, Strasser will be on a contract role along with Brandon Brash, who has appeared as Stefan on a recurring basis on Days of Our Lives.