Days of Our Lives Spoilers: Karma For Leo – Sonny’s Fate In Xander’s Hands 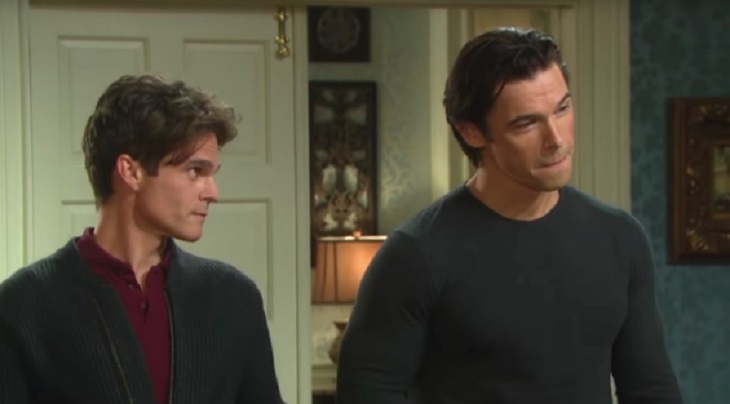 “Days of Our Lives” spoilers for January 2019 confirm Paul Telfer’s return as Xander. His storyline has not yet been confirmed. However, fan speculation and small spoiler tidbits suggest the plot could be surprising and explosive.

What is known for sure is that Xander and Eve (Kassie DePaiva) are working together. This was confirmed during an earlier episode. It is also teased that Xander and Victor (John Aniston) discuss some sort of deal. In addition to those tidbits, expect Leo (Greg Rikaart) to meet Xander and become immediately smitten with him.

“Days of Our Lives” spoilers suggest that Leo’s crush on Xander could help free Sonny from his forced marriage. One possibility is that Victor has Xander play games with Leo’s heart. If he is focused on another man, then there might be enough evidence of infidelity, which could release Sonny from his marriage with minimal damage. 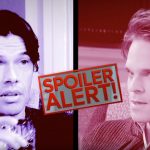 However, Sonny might have some guilt over using Leo’s heart against him. This is exactly what Leo did to Sonny. However, the young man has a good heart. In fact, a piece of Leo’s painful past was brought up on a recent episode.

DOOL Spoilers – What Comes Around Goes Around

Even though Sonny plans on using this against Leo, he isn’t cruel. It might play on his emotions and give him a little bit of guilt. Especially if it helps Sonny understand Leo’s motivations and what drove him to become the man that he is today.

Keep watching the NBC soap to find out what happens next on “DOOL”. Come back to Soap Opera Spy often for the latest “Days of Our Lives” spoilers, updates and news.

Days of Our Lives Spoilers: Ciara Disgusted By Ben And Claire’s Secret Alliance