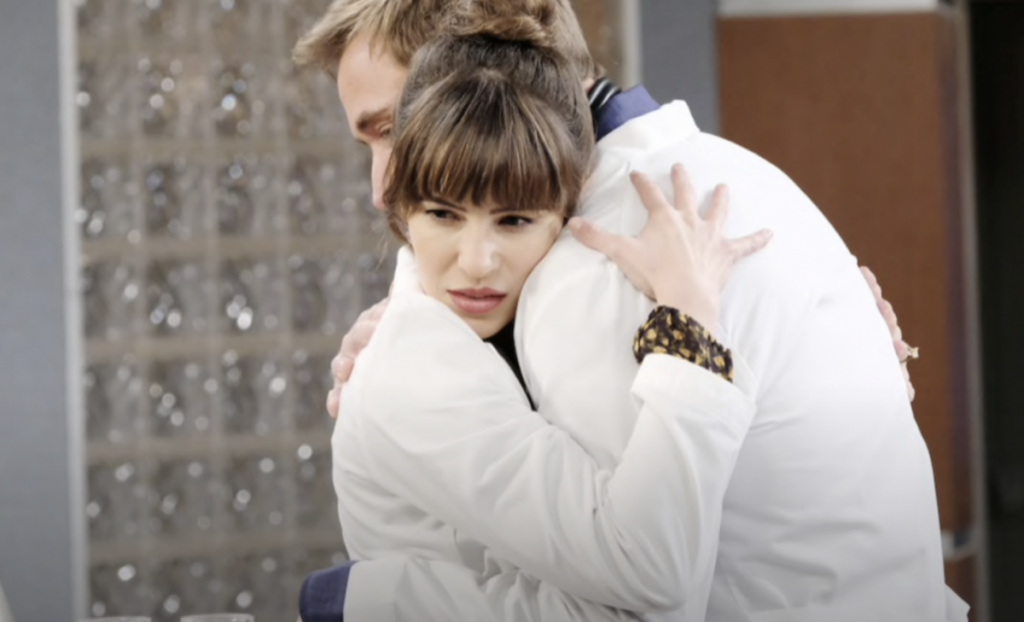 Days of Our Lives spoilers for Friday, August 2 finds Sarah Horton (Linsey Godfrey) speaking from the heart, but to the wrong person. Also, Xander Cook (Paul Telfer) decides to swoop in and take advantage of the situation. Here’s everything you need to know.

While in bed with her husband Rex Brady (Kyle Lowder), Sarah made the classic mistake of saying the wrong name at the wrong time. But it’s not that she just lusts over Eric Brady (Greg Vaughan). She accidentally told her husband that she loves his brother, too.

Even though Rex has made quite a few mistakes of his own in the past, he was left quite upset about his wife’s honesty. That’s when he decides to pull the plug on their relationship, even though they’ve only been married for a few short weeks now. Rex can’t handle knowing that Sarah is in love with Eric Brady even though she’s married to him. 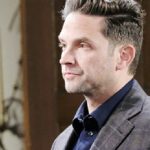 DOOL Spoiler – Xander Kiriakis Is On The Prowl Again

Meanwhile, Xander catches wind of what has happened and decides to swoop in and make a move of his own on Sarah. The handsome bad boy still can’t forget the night of passion the two of them shared before he left Salem and has been pinning for her ever since. However, little does Xander know that Sarah’s got Eric on her mind and that he’s got a little competition here. Rex might soon be out of the picture, but that doesn’t mean things will get easier on Xander or his desires for that matter. Days of Our Lives spoilers even tease that Xander’s interest will provoke Eric Brady in doing things that he normally wouldn’t do.

Elsewhere, Hope Brady (Kristian Alfonso) will soon learn the hard way that her boyfriend Ted Laurent (Giles Marini) has a few secrets of his own. Days of Our Lives spoilers say that Ted’s days in Salem are numbered as Kristen DiMera (Stacy Haiduk) will give him a surprise of her own. Ted will take matters into his own hands and confront Kristen but it will turn into a deadly mistake on his part. This will leave Hope even more devastated than ever before. Unfortunately, it will be Stefan Dimera (Brandon Barash) who will take the fall for Kristen’s dirty deeds.

This will prompt Gabi Hernandez (Camila Banus) to take advantage of the terrible situation and hopefully save her new husband before it’s too late. Can she bring Kristen down on her own, not knowing that she has been masking herself as Nicole Walker (Arianne Zucker) this entire time? Here’s hoping! Of course, fans will have to tune in to find out what will happen next!

The Bold and the Beautiful Spoilers Friday, August 2: Thomas Flees With Hope – Flo Reveals The Truth To Wyatt & Liam

Days Of Our Lives, All My Children Spoilers: The Soap World Mourns Actor John…