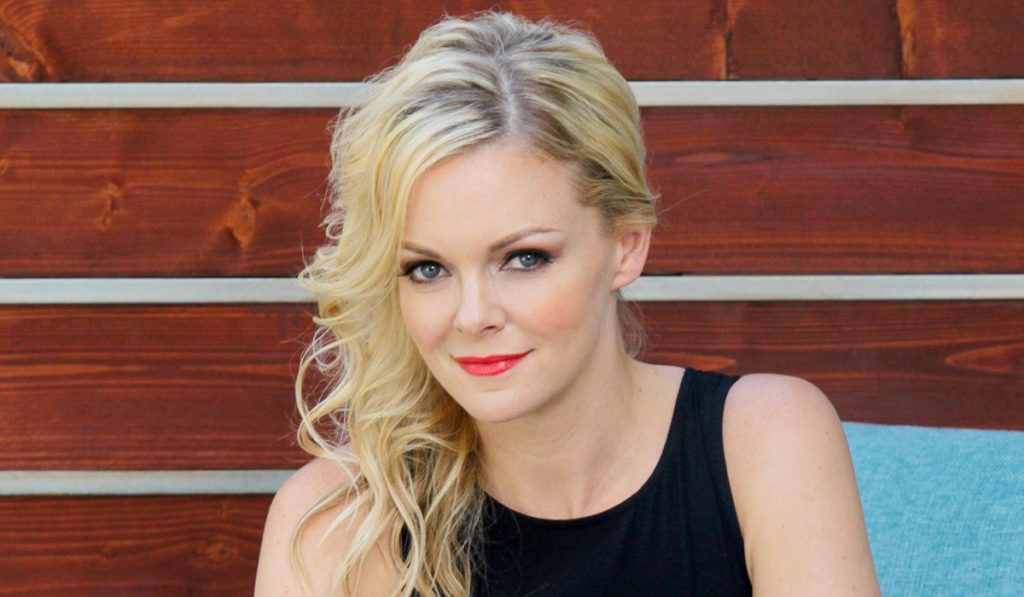 Martha Madison, also known as Belle Black on “Days of Our Lives” is excited about her new business venture. Partnering up with her husband, A.J. Gilbert, the couple are set to open a brand new restaurant and bar, called “The Mayor’s House” in Dallas this month.

Days of Our Lives News – The Mayor’s House History

The upcoming restaurant was actually a two-story white house that was built back in 1910. It was the residence of Dallas Mayor George Sergeant, who had the moniker “Centennial Mayor” because he served in 1935 and 1936. During that period, Dallas made the headlines as it celebrated the 100th anniversary of Texas statehood.

The Dallas mayor stayed in the house until his passing in 1971. Nobody lived there for several years. Bishop Arts developer Jim Lake Cos. bought it in 2011. Now, the house is getting a revamp and will be transformed into a modern restaurant and bar.

“Finding something with this kind of historical value is really rare and really special,” Madison said.

“I fell in love with this site,” Gilbert added.

This is not Madison’s first foray into the restaurant business. For those who didn’t know, the actress worked as a cocktail waitress as she tries her luck in the entertainment world. She and her husband, owns several Luna Park restaurants, with branches in San Francisco, Los Angeles, and New York.

Madison is also one of the actors who are returning for “Days of Our Lives’” new digital series called “Last Blast Reunion. The streaming series, which will premiere on November 29, brings nine characters from the sudser’s 2000 season for a special Salem High class reunion.

Beemer reprises Shawn Douglas Brady, Bjorlin as Chloe Lane, Lindell as Jan Spears, Van Wagner as Jason Welles and Hollister as Susan Adamson. Liane takes over the role of Mimi Lockhart, who was originally portrayed by Farah Fath, while Hopson is a recast of Kevin Lambert.

General Hospital Spoilers: Cameron And Trina Revisit Their Feelings For Each Other – New Young Romance?