Days Of Our Lives Rumors: Serial Killer Story Set To Start May 2019, Will Ben Weston Be Blamed? 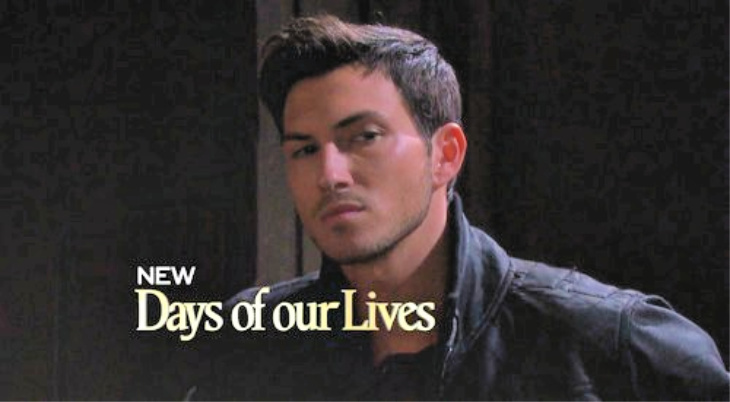 Days of Our Lives spoilers tease that there will be a serial killer story starting in May 2019 that could take out several Salem residents! There have been several serial killers over the years in Salem, but Ben Weston (Robert Scott Wilson) also known as “The Necktie Killer” is the most recent.

Will he be blamed for the next rash of murders, or could one of many previous serial killers be back, or could it be someone new? Or will Ben go off the rails after losing Ciara Brady (Victoria Konefal) and return to his old murderous habits?

Previously, when Ben suffered a psychosis in August 2015, several strangulation murders occurred in Salem, all with a necktie; hence the name “The Necktie Killer”. He also attempted murder by kidnapping and burning both Chad (Billy Flynn) and Abigail DiMera (Kate Mansi, Marci Miller) plus one victim was shot, and some survived, including Dr. Marlena Evans (Deidre Evans) who recently gave him a clean bill of mental health. No doubt Ben will be the first person of interest; but he wasn’t the first serial killer in Salem.

Previous to Ben, in 2003-2004 was the Salem Stalker. Andre DiMera (Thaao Penghlis) killed three people and faked the deaths of several Salem residents who are alive and living in Salem. Although Andre himself was ultimately killed by Abigail, other Days of Our Lives spoilers teased that Andre will be seen in dreams and visions starting in February 2019, with appearances in May and August also; are we sure he’s really dead? Andre DiMera was also the Salem Slasher twenty years previously!