Days Of Our Lives Rumors: Nicole and Holly On Xander’s Island For Safekeeping? 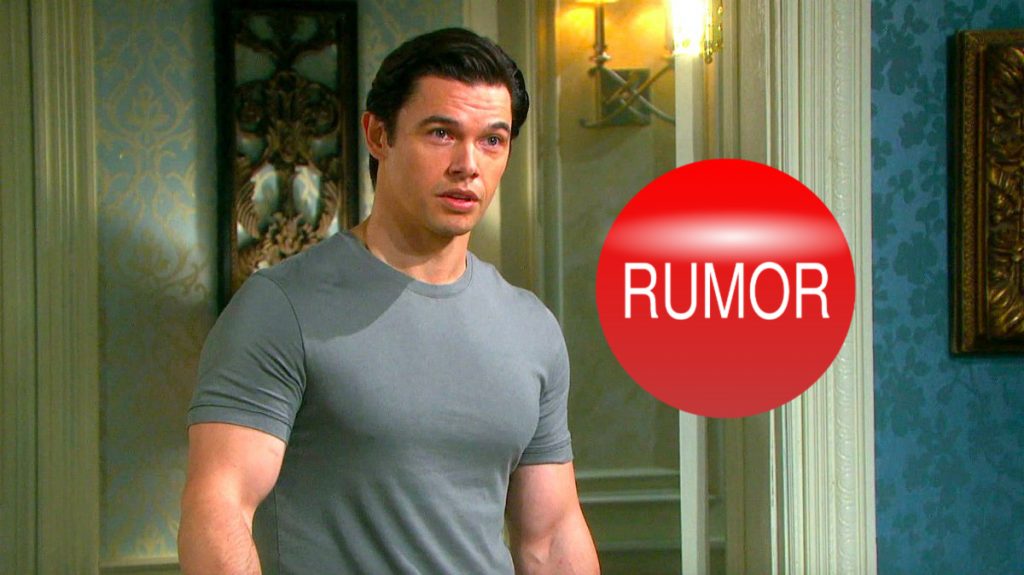 Days of Our Lives spoilers tease that Nicole Walker (Adrienne Zucker) and Holly Jonas (Harlow and Scarlett Mallory) might be on Xander Cook Kiriakis’ (Paul Telfer) Greek island for safekeeping, although spoilers are not clear if Nicole is actually alive or dead. Her impersonator Kristen DiMera (Stacy Haiduk) has said that Nicole was dead, but who knows whether that’s true or not, considering the source!

Days of Our Lives viewers will recall that Xander has said to Ted Laurent (Gilles Marini) that Holly was on the way to her new “family” and is alive, but considering his coldness towards giving Eve Deveraux (Kassie DePaiva) Dr. Wilhelm Rolf’s (William Utay) diary back to save Will Horton’s (Chandler Massey) life, who knows whether to believe him, either? Days of Our Lives viewers have thought that perhaps Xander’s not heartless, but that sounds pretty heartless!

Still, it is possible that both Nicole and Holly are alive, and Kristen just doesn’t know that Nicole is alive; and Xander’s island would be a good place to stash them. True, Xander and Kristen are working together, but Xander only trusts her to a certain point, and that point is about as far as he can throw her! It’s possible that the others thought to have died in the warehouse fire may be there as well.

Days Of Our Lives Spoilers:  More May Be Revealed When Thaao Penghlis and Leann Hunley Return

Days of Our Lives viewers may find out more when Thaao Penghlis and Leann Hunley return in July as either Andre or Tony DiMera (more likely Andre) and Anna DiMera. Stefan O. DiMera’s (Brandon Barash) mother, Vivian Alamain (originally Louise Sorel, being reprised by Robin Strasser in September) may be there too. Neither Xander or Kristen could have saved everyone, but it’s possible Xander had someone else besides Kristen involved in rescue and transport to his island.

Days of Our Lives Weekly Spoilers June 3 to 7: Claire Tries to Murder Tripp and Haley – Sets Another Shocking Cabin Fire

Will Xander’s island turn out to be the new “Melaswen” (New Salem spelled backwards) where many Salemites thought dead years ago lived and returned alive to Salem? Will Dr. Rolf be there with them giving them his unique medical protocols? Rolf’s a smart guy, just because Xander got ahold of his diary doesn’t mean he didn’t have a backup computer program or disk that has all his information; that “facial prosthetics” pamphlet.