Days of Our Lives Rumors: Brandon Barash Returning – But Not As Stefan DiMera? 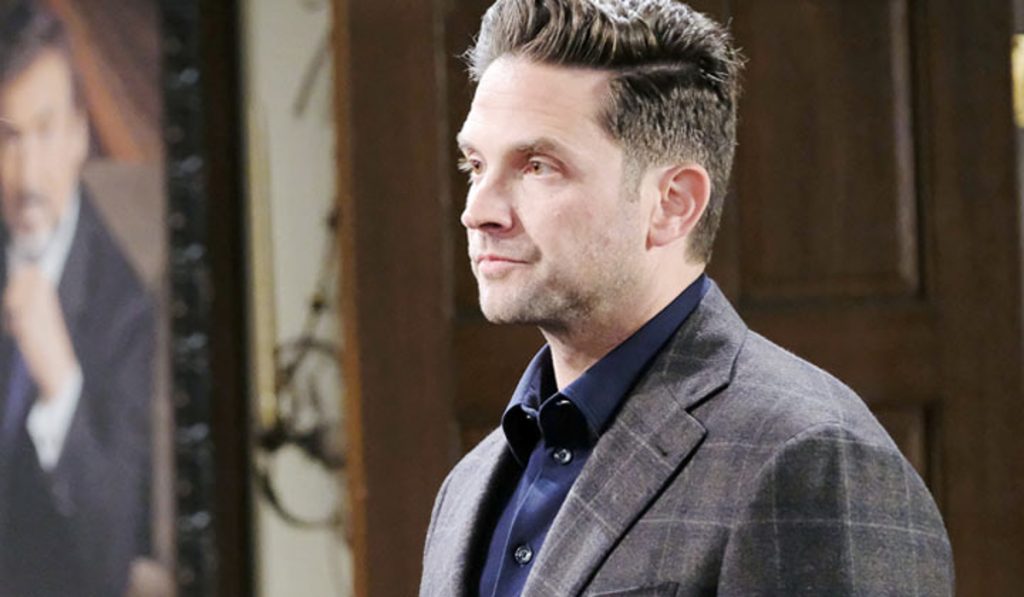 Days of Our Lives spoilers reveal that there are a lot of rumors swirling around. However, one of them is likely to be true, which is the return of Brandon Barash. The actor portrayed Stefan DiMera until a few weeks ago, when he was killed off. Will he be returning as Stefan or playing someone else?

Most fans were disappointed to see Brandon Barash leaving the NBC soap opera. However, the actor knew he would only be there for a limited time. He said in an interview with Soap Opera Digest that he initially was just supposed to be on screen for a maximum of two months. Well, that turned into an 8-month run and many fell in love with the recasted character, as well as the “Stabi” love affair.

It was definitely sad to see Gabi Hernandez DiMera’s (Camila Banus) agony over his brain-dead and comatose status. At least in the beginning before she started blackmailing Lani Price (Sal Stowers).

Days of Our Lives spoilers teased that the actor could return one day. Recently, Instagram posts by Galen Gering, who portrays Rafe Hernandez showed Barash on set. This led fans to believe he was returning. The fact that the Instagram post was promptly deleted only seems to confirm those suspicions.

Dr. Rolf (William Utay) already told Gabi that Stefan couldn’t be resurrected because he was brain-dead. So, it seems impossible that Stefan would return. However, fans are speculating that perhaps it was an imposter that died or we will be seeing an impersonating when he returns. Another theory is that by the time Barash appears on screen again, the mad scientist may have improved his serum making Stefan’s resurrection possible.

Another speculation is that Stefan has a brother that looks just like him, similar to Andre and Tony DiMera (both played by Thaao Penghlis). Of course, there is the twin theory that Barash teased to Soap Opera Digest a few months back, too.

How do you think Brandon Barash will return? Which theory about Stefan DiMera do you think will turn out to be the most accurate? Fans will have to keep watching the NBC soap opera to see how this storyline plays out.