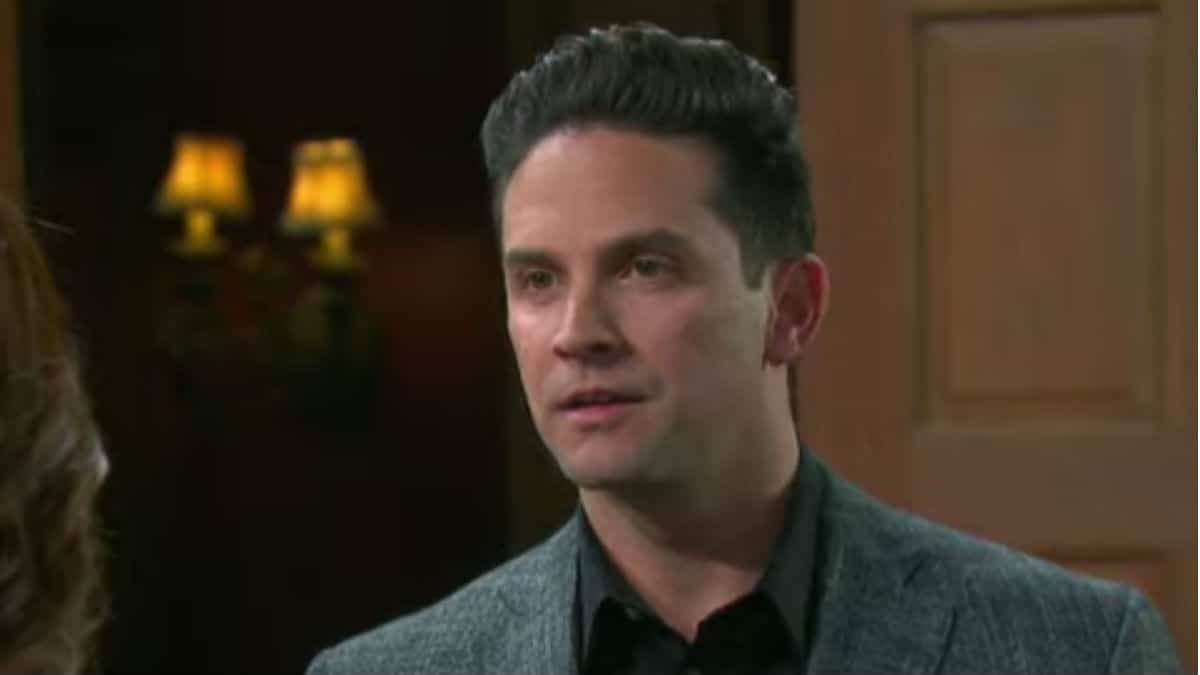 Brandon Barash is leaving Days Of Our Lives as Stefan DiMera after the show decided to move on from the character and his storyline. The NBC soap opera may have already decided that it’s the end for the character but viewers believe otherwise.

Spoilers reveal that Stefan will die next week due to a gunshot wound. His heart will be donated to Julie (Susan Seaforth-Hayes) who is in need of a transplant. The actor confirmed his departure from the soap and doesn’t hold any grudge for being let go.

Barash knew from the very beginning that he’d have to eventually leave the show. He took over the role from Tyler Christopher back in January 2018 and his stint was supposedly short-term only.

Days of Our Lives News – Barash Accepts Exit With Grace

“I knew when I took over the role, I was only supposed to be there a couple of weeks or a month, maybe two months the most,” he explained. His gig lasted for seven months, and he’s grateful for the opportunity and time he spent on the show.

The actor emphasized that he didn’t harbor hurt feelings. “They just said they’re moving on with the character and the storyline. No ego here. I didn’t take it personally.” 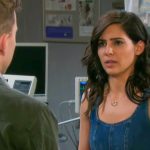 Although he’s set to die next week, there’s still a possibility that he may come back in the future. After all, that’s what Dr. Rolf has been doing with the soap’s previous characters. He may not be able to resurrect Stefan this time around, there may come a point when he’ll be able to do so. Who knows?

“I would never say no to a meeting. We’ll have to see,” the actor said. “We’ll have to cross that bridge and see what I’m up to if and when the opportunity knocks,” Barash added.

Days of Our Lives News – Other Credits

Days of Our Lives airs weekdays on NBC, so don’t miss a day and please check back here regularly for spoilers and updated information.