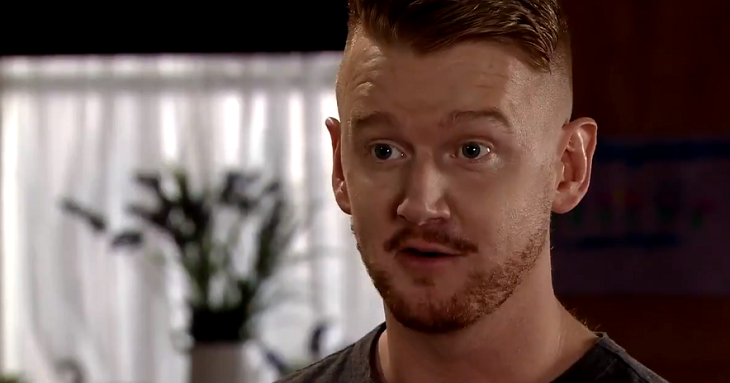 Coronation Street spoilers tease that Gary Windass (Mikey North) and Seb Franklin (Harry Visinoni) have some secrets they are hiding from everyone in connection to Randa Habeeb’s death.

According to reports, Carla Connor (Alison King) is feeling overwhelmed with guilt and unfortunately, everyone is pointing their fingers and putting the blame on her for the massive and devastating factory collapse that left Rana Habeeb dead (Bhavna Limbachia).

A lot of people can’t help but wonder if she had a certain plan in mind in order to cash out on an insurance payout. If that weren’t enough, even Nick Tilsley (Ben Price) is worried that he and Carla might end up spending their lives behind bars for what happened. 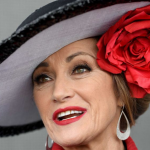 Yet, Coronation Street spoilers tease that Gary might find himself in trouble, too. It’s no secret that he has been very desperate for money lately. And as many people know, desperate people do desperate things.

He agreed to fix the factory’s roof cheap. Gary also feels guilty knowing that he could have done a better job on the roof, knowing that it could cave in at anytime.

Seb, meanwhile, is the man behind the break in at the builder’s yard. Sarah Platt (Tina O’Brien) wanted to call the police but Gary made it clear that he didn’t want them involved.

He hit back at Gary by calling him a “cowboy builder” who is most likely responsible for the collapse of the factory. There’s a good chance though that he might be passing his own guilt about what happened to someone else.

Does it look suspicious that Carla and Peter are going to Southampton? She's not even been to see Kate!

Join us on Wednesday to see what happens next… #Corrie pic.twitter.com/hynA9OFhbI

Of course, fans will have to tune in to find out what will happen next! In the meantime, let us know what you think by leaving us a line with your thoughts in our comments section below.

And as always, come back to Soap Opera Spy for all the latest news, updates and spoilers on Coronation Street and all of your favorite British and daytime television shows right here!

Days Of Our Lives Spoilers: John Sets A Trap – Diana In Serious Trouble