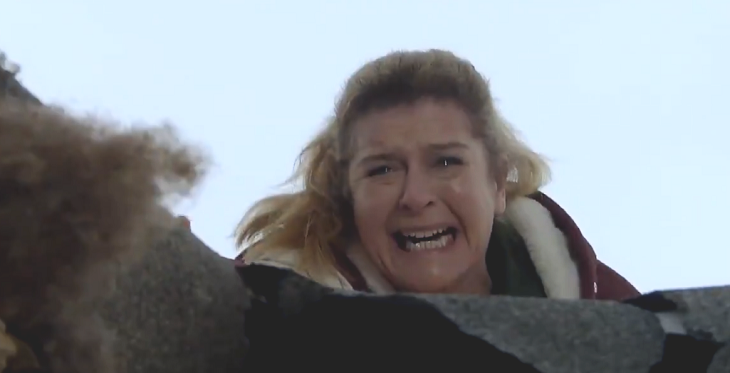 Connie Hyde is leaving “Coronation Street” after two years of portraying Gina Seddon. Reports reveal that her shock exit comes in the aftermath of the Underworld factory roof collapse, which is set to claim the life of one resident.

Fortunately, though, for Hyde’s fans, Gina is not the dead casualty. “Coronation Street” spoilers reveal that she will walk out alive, although Gina will be hospitalized. As such, the doors will be open for Gina’s return to the cobbles in the future, whether it’s Hyde or a recast.

A source told The Sun that Hyde will remain very much part of the Corrie family. But Gina’s stay comes to an end for now. “The character could return, but it won’t be as a permanent fixture and Gina won’t be living on the cobbles anymore,” the source added.

Coronation Street Spoilers – Gina Will Be Injured After Roof Collapse 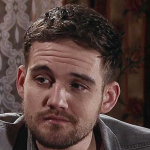 Gina will be injured after the factory’s roof collapsed while she and her sister Sally (Sally Dynevor) went on the roof to put up banners for their protest. They are having an argument when the accident happens.

Dynevor teased that it was just a silly argument, but it comes from a more serious underlying reason.

“Sally’s angry with Gina because she’s made a bigger banner than her and she’s going to put it up on the roof,” she revealed. “And Sally says they’re all Sally’s friends and not Gina’s friends, and it leads to a big fight on the roof.”

Coronation Street Spoilers – Who Will Be The New Super-Villain?

The sisters will be severely injured, but another person will die. That remains to be seen, but speculation suggests it could be Rana Habeeb, as actress Bhavna Limbachia is also leaving the soap.

Oh no Sally! 😱Will everyone make it out of Underworld alive?

Join the cast and crew on set for an exclusive look ahead at one of Coronation Street's most dramatic stunts.

You DO NOT want to miss Wednesday's episodes!#Corrie #Underworld pic.twitter.com/AVtqw9R8JI

Another potential victim is fan-favorite Kirk Sutherland (Andrew Whyment), based on official spoilers which showed one body lying motionless beneath the rubble. Corrie fans believe Kirk will be the one trapped after the collapse.

Who dies and who becomes the cobbles’ new villain?

Young And The Restless Spoilers: Will Jack Team Up With Phyllis To Take Down Kerry?