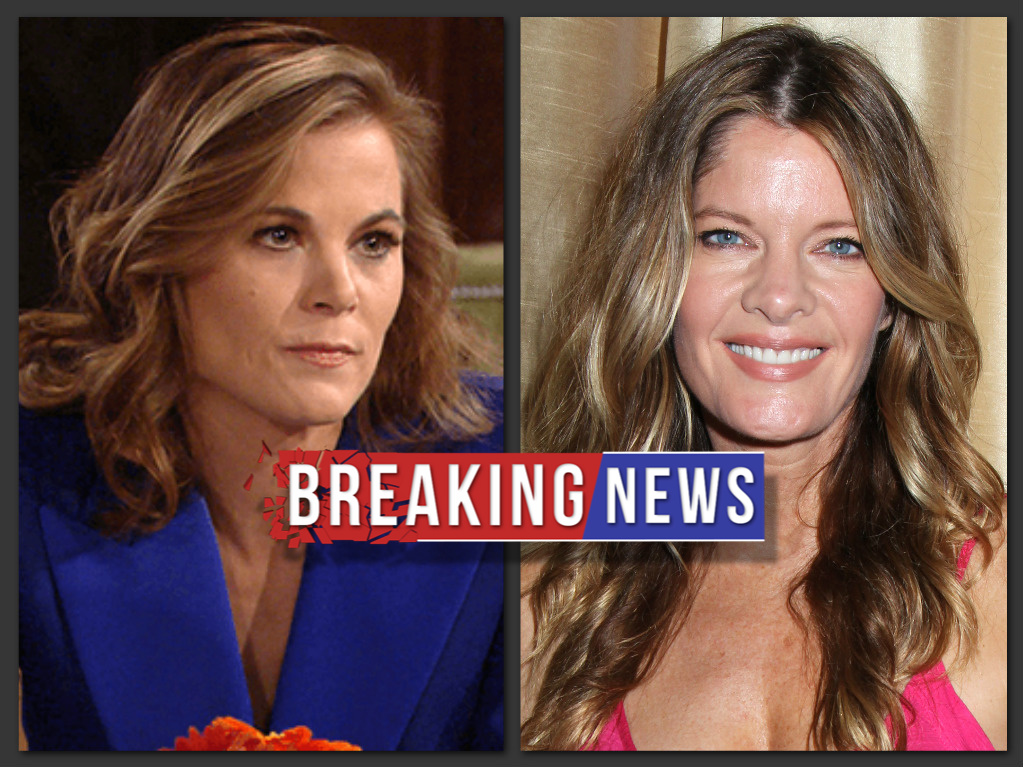 Michelle Stafford (Nina Reeves GH) previously played the Y&R role of Phyllis Summers which was supposed to be a short term role in October 1994. Michele’s work impressed the producers and they put her on contract she left the role in 1997 to pursue other opportunities.  In 2014 Michele returned to daytime television in the role of Nina Reeves on General Hospital.

Young and The Restless Spoilers: Michelle Stafford Is in a Major General Hospital Storyline

Nina is currently in a major General Hospital storyline with Valentin Cassadine (James Patrick Stuart) and her fake daughter Sasha Gilmore (Sofia Mattsson) so it remains to be seen what General Hospital will do.  Will they recast the role of Nina? There is no news yet on when Michelle will depart the role.  Apparently, her contract negotiations with General Hospital came right down to the wire.

Stay tuned to ABC’s GH and don’t forget to check Soap Opera Spy often for the latest on what’s going on with this situation!

General Hospital Spoilers: Why Some Fans Hate The Maxie And Peter Pairing