Bold and the Beautiful Spoilers: Wyatt & Flo Explore Their Past & Look To A Bright Future 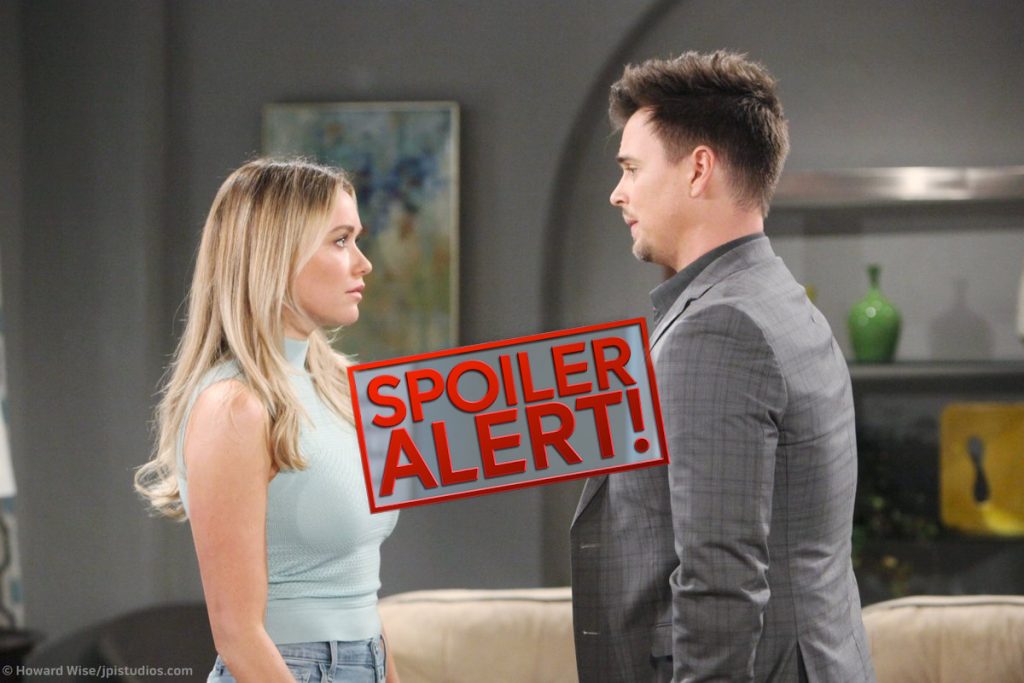 “Bold and the Beautiful” spoilers tease that Wyatt Spencer (Darin Brooks) will be looking for a fresh start. He’s had a good run with Sally Spectra (Courtney Hope), but that’s about to come to an end. Sally really disappointed Wyatt when she decided to stay at Forrester Creations rather than seize the opportunity that Wyatt created for her at Spencer Publications.

And according to B&B spoilers, Sally will disappoint Wyatt again when he finds out that she kept a horrible secret from him. He’ll be dismayed to learn that Sally knew about Thomas Forrester’s (Matthew Atkinson) plot to break up Hope Spencer (Annika Noelle) and Liam Spencer (Scott Clifton) but didn’t tell him about it. That will be the last straw for Wyatt, and he and Sally will end their relationship.

Of course, B&B viewers know that Wyatt seems to be ready to move on since he’s now shared three kisses with Florence “Flo” Fulton (Katrina Bowden). Flo has admitted that she never stopped loving Wyatt, and it certainly seems that Wyatt still has feelings for Flo, too.

The Bold And The Beautiful Star Jacqueline MacInnes Wood Returns As Steffy– Find Out Her First Airdate Right Here!

So after Wyatt and Sally call it quits, he and Flo will do some reminiscing about their past together. As B&B viewers know, Wyatt and Flo were high-school sweethearts, and their time together was cut short when Wyatt and Quinn Forrester (Rena Sofer) had to leave Las Vegas suddenly. Wyatt wasn’t even able to say goodbye to Flo.

Well, it seems that Wyatt and Flo are headed straight into a new relationship together. For Wyatt, the decision to reunite with Flo will probably be an easy decision, but for Flo, she’ll have a major concern – one that she can’t share with Wyatt.

Flo’s keeping a big secret from everyone. She was a part of Reese Buckingham’s (Wayne Brady) baby swap and adoption scam, and she knows that Hope and Liam’s baby didn’t really die on Catalina Island. That’s a huge burden to carry, and she’ll know that if Wyatt ever finds out about it, then he’d likely dump her, the same way he dumped Sally over her secret.

In the coming days, look for Flo to worry about her secret getting out. This should be an interesting time for Flo because she’s been feeling guilty about her secret to the point of wanting to come clean to Hope. But now she’ll have extra motivation to keep the secret…her relationship with Wyatt.

At any rate, it looks like Wyatt and Flo will soon emerge as a new B&B couple, and Flo will have extra motivation to keep the baby swap a secret, which should make Shauna Fulton (Denise Richards) and Zoe Buckingham (Kiara Barnes) breathe a sigh of relief for the time being. Do you think that Wyatt and Flo’s union will endure?