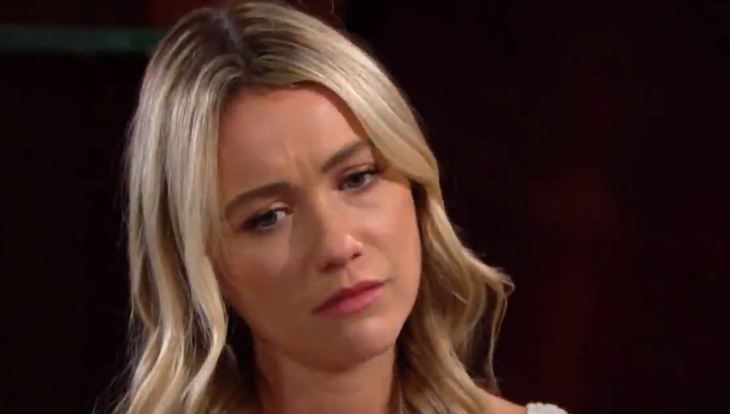 The Bold and the Beautiful spoilers for Tuesday, August 6, tease that Hope Forrester (Annika Noelle) will experience something she never thought was possible – she’ll hold her daughter Beth Spencer (River Davidson and Madeline Valdez) in her arms again. As B&B viewers know, she’s just realized that what Liam Spencer (Scott Clifton) has been trying to tell her is true – that their daughter is not lost and that she’s been in their orbit as “Phoebe Forrester” this whole time.

Of course, Hope and Liam have just been through a terrible ordeal up on the roof of Forrester Creations with Thomas Forrester (Matthew Atkinson). Their adrenaline is running high, and they’ll want to get to Steffy Forrester’s (Jacqueline MacInnes Wood) house ASAP to see, touch, and hold their daughter together.

According to B&B spoilers, Hope and Liam will go to Steffy’s house, but when they get there, it looks like Steffy will be gone taking Kelly Spencer (Chloe Teperman and Zoe Pennington) to a doctor’s appointment. But Beth will be there with babysitter Tiffany (Maile Brady), and this will give Hope and Liam the opportunity they need to be alone with their daughter.

Bold And The Beautiful Spoilers – Touching Moments With Baby Beth

B&B viewers can look forward to some touching moments, as Hope finally comes face-to-face with her daughter, holds her again, and gets the miracle she has been dreaming of. She, Liam, and Beth will enjoy their time together and just spend a few moments reuniting as a family. 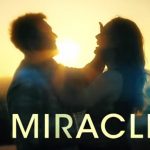 Meanwhile, on Tuesday’s episode of B&B, Florence “Flo” Fulton (Katrina Bowden) will make another confession. She’s just told everything about her months of lies and deception to Liam and Wyatt Spencer (Darin Brooks), and she’ll decide that she needs to come clean to Brooke Forrester (Katherine Kelly Lang) and Ridge Forrester (Thorsten Kaye).

Flo knows that the full truth is out there, and that it will only be a matter of time before Brooke and Ridge hear it, so it looks like she’ll want to be able to control the narrative and just tell them the news herself. Since she’s a Logan, she’ll probably feel like she owes it to Brooke to tell her the truth.

So, Brooke and Ridge will listen in horror as Flo tells her tale involving lies, deception, Reese Buckingham’s (Wayne Brady) baby swapping, an illegal adoption, secrets, and threats from Thomas. They’ll be absolutely floored to learn that Flo lied about being “Phoebe’s” birth mom, and that the baby everyone’s been calling Phoebe is really Beth.

Of course, both Ridge and Brooke are going to be angry with Flo, and ongoing B&B spoilers say that they’ll both lash out at her and the other secret-keepers in time. Chances are, they’ll want everyone involved to be prosecuted to the fullest extent of the law, although Ridge might want some leniency for Thomas.

But in the moment, as they learn that Phoebe is Beth, Ridge and Brooke are going to be feeling very different emotions. Ridge will be feeling a great loss, as he realizes that his granddaughter “Phoebe” doesn’t really exist, and he’s going to feel terribly for Steffy in all of this. But Brooke is going to realize that her granddaughter Beth is alive and well, and she’s going to want to help her daughter celebrate the news.

Bold and the Beautiful Spoilers: Flo Desperate To Tell Her Side Of The Story &#8211; Logan Women Declare War @celebratesoaps https://t.co/WP4xtefwfS

According to B&B spoilers, this may very well cause a big clash between Brooke and Ridge, since Brooke will be thrilled for Hope while Ridge is devastated for Steffy. They’ll be coming at the situation from different angles, and this could cause problems. But for the present, it looks like both Brooke and Ridge will want to head over to Steffy’s house immediately, to help their children deal with this extraordinary situation.