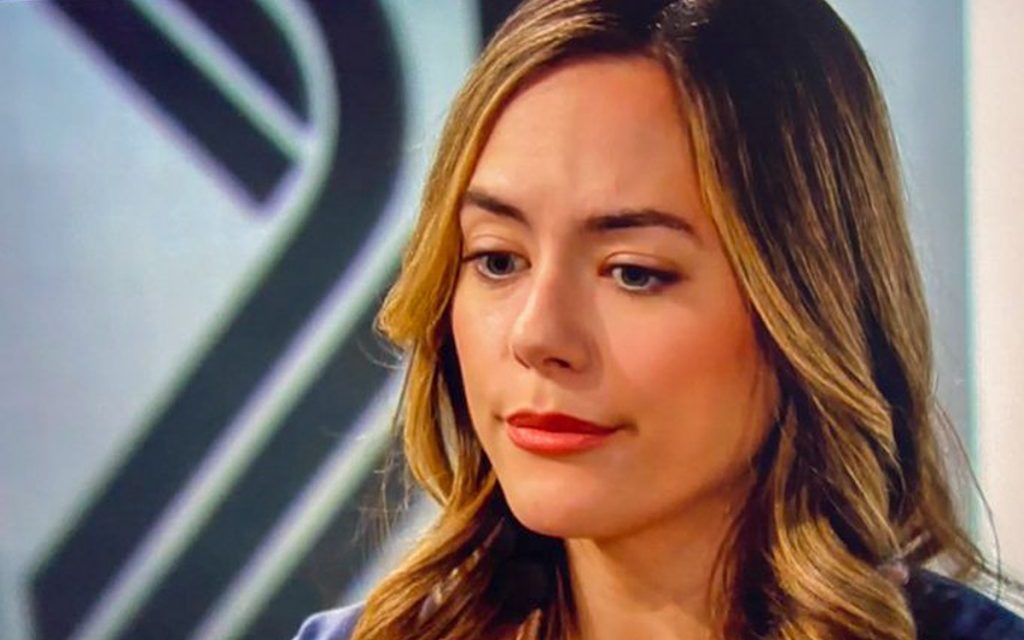 Thomas Forrester (Matthew Atkinson) has already renewed his connection with Hope Logan (Annika Noelle) on ‘The Bold and the Beautiful’. That, in and of itself, is incredible and grudgingly impressive.

Hope has been and remains Thomas’ target. He’s obsessed with her and has shrewdly re-calibrated following the Beth Spencer (Madeline Valdez and River Davidson) reveal, the Brooke cliff push, and Hope’s enabled vat plunge.

Thomas ran away from home after his role in the Phoebe-Beth shocker was exposed. He had it out with Liam Spencer (Scott Clifton) on the helipad, while Hope watched. Liam won that battle, but the victory proved temporary.

Having time to think helped Thomas to develop his ideas. He never surrendered his dream of being with Hope and having her serve as his son’s mother while staying at Vincent Walker’s (Joe Lo Cicero) bachelor pad. Instead, Thomas opted to alter his approach.

Rather than using deception, why not be open? That method would be hard for people to reject, Thomas thought. 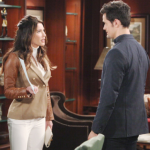 Thomas actually does think that Hope is good for Douglas and vice versa. He’s not off-base there. But, as Brooke and Liam see, Thomas surely has used and is continuing to use Douglas to directly influence Hope’s emotions and therefore impact her decision-making process.

Hope is the target that Thomas is aiming at. Using Douglas as a manipulative weapon isn’t beneath Atkinson’s seemingly amoral character. He sees that act as a means to a necessary end.

Ridge does admit to Brooke, when pushed, that Thomas has made so-called, mistakes. But then Kaye’s character will turn any conversation on her, or others, by talking about compassion. That’s revealing, as it confirms Ridge’s belief that he must shield Thomas from any form of justice in order to allow healing to take place.

Thomas counts on his father’s protection. To-date it’s kept him out of jail, living in his grandfather’s palatial home, and also serves as job protection at Forrester Creations.

Everything would likely change if Ridge feels directly betrayed by his son. Considering Thomas’ reckless behavior and single-minded obsession with Hope, it’s reasonable to believe this scenario can unfold. Then, Thomas would be the target and he’d have no human shield to protect himself.