Bold and the Beautiful Spoilers: How Far Will Bill Spencer Go To Win Back His Family? 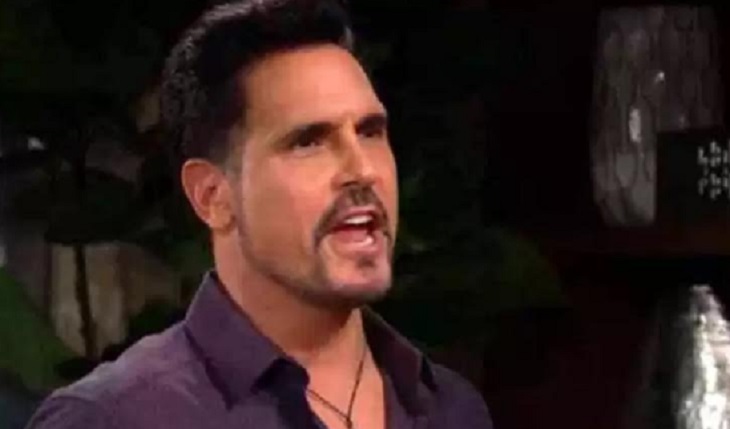 The Bold and the Beautiful spoilers tease that Bill Spencer (Don Diamont) will soon make a monumental promise to his ex-wife Katie Forrester (Heather Tom) and his son Will Spencer (Finnegan George). Bill is keenly aware that Katie’s husband, Thorne Forrester (Ingo Rademacher) has left Katie and Will, and he’ll spend some time with them to help ease the pain.

Of course, Will is probably going to have a lot of questions for Katie and Bill now that Thorne is out of the picture. He may assume that Katie and Bill are getting back together since Thorne is no longer around. Katie and Bill will likely need to assure Will that while things will be different without Thorne, his parents’ relationship won’t suddenly change.

Bold And The Beautiful Spoilers – Bill Wants His Family Back

But given Bill’s recent behavior and discussions with Justin Barber (Aaron D. Spears), it seems that Bill actually is interested in getting his family back together. Now that Bill is the “new and improved Bill,” he’s more interested in settling back down. All those months of obsessing over Steffy Forrester (Jacqueline MacInnes Wood) and Brooke Forrester (Katherine Kelly Lang) weren’t good for Bill or anyone else, and he sees that now.

Bill now sees family as the most important thing, and he’ll want to open his arms to Katie and tell her that he wants her and Will back. But Bill will have to be patient and play his cards right. And it seems that the first move he’ll make is to make Katie and Will a big promise. 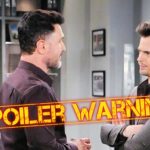 Exactly what the promise is remains to be seen, but it will probably be a promise to always be there for his family, no matter what. He might rub it in a little bit that Thorne may have bailed, but Bill will promise never to go away or to be absent from his family ever again.

Bold And The Beautiful Spoilers – Will Katie Move On From Thorne?

Of course, it will probably take some time for Katie to fully process what’s happened with Thorne and get over him before she’s ready to even think about a possible future with Bill. But then again, things tend to happen quickly on B&B, so we may see a “Batie” reunion sometime soon. Do you think that Katie will give her heart back to Bill and reunite her family?