Bold And The Beautiful Poll: How Will Baby Swap Secret Be Revealed? Vote Now! 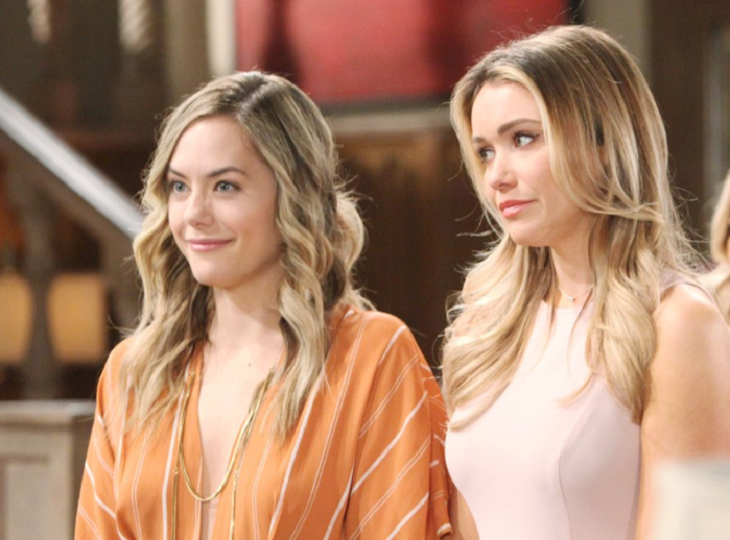 Flo Fulton (Katrina Bowden), who can now also go by Flo Logan, desperately wants her cousin, Hope Spencer (Annika Noelle), to know the truth on ‘The Bold and the Beautiful’. But if she doesn’t come forward, how will the baby swap secret be revealed?

For the moment, Zoe Buckingham (Kiara Barnes) has stopped Flo from going to Hope. However, knocking doomed Bowden’s character out is hardly a permanent deterrent against Flo telling her just-realized cousin what Reese Buckingham (Wayne Brady) did.

Beyond the falsely proclaimed birth mother of the girl who’s currently being referred to as Phoebe Forrester (Isabella de Armas and Redford Prindiville) telling Hope, Liam Spencer (Scott Clifton), or whoever else, what actually happened on Catalina Island, California, this reveal can be written in alternative ways. 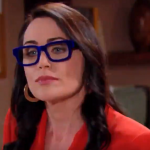 Bold And The Beautiful Spoilers – Most Will Stay Mum

Flo, Shauna, Reese, and Zoe know the truth. Reese is unlikely to divulge what happened because doing so would put him in jail. Zoe also faces legal jeopardy for not reporting the crimes she’s aware of and naturally wants to protect her dad. So she should also remain mum.

Shauna Fulton (Denise Richards) is somewhat of a wild card, but not because she’s likely to force the truth out. She wants to protect her daughter. But Shauna’s longtime friend, Quinn Forrester (Rena Sofer), is pushing a Flo-Wyatt Spencer (Darin Brooks) reunion.

If Flo confides in Wyatt, which seems plausible based on her existing romantic feelings for him, he could tell his mom. Anything would be possible at that point.

Bold And The Beautiful Spoilers – Sally Spectra Could Reveal

Of course, if Sally Spectra (Courtney Hope) is ever given reason to become jealous of Flo, she too could bee-line to Hope. Sally knows Wally is going well and doesn’t want anything, or anyone, changing that trajectory.

Beyond purposeful tells from any character, Hope, Liam, or someone like Brooke Forrester (Katherine Kelly Lang) could overhear, or stumble upon the truth. Yes, there are various methods, including those untold, that B&B can reveal that Phoebe Forrester is actually Beth Spencer.

Fans of ‘The Bold and the Beautiful’ rightfully express their opinions on a regular basis. So, how will the baby swap secret be revealed? Please vote in our poll below!

Coronation Street Spoilers: Peter On The Verge Of A Breakdown As He Desperately Searches For Carla