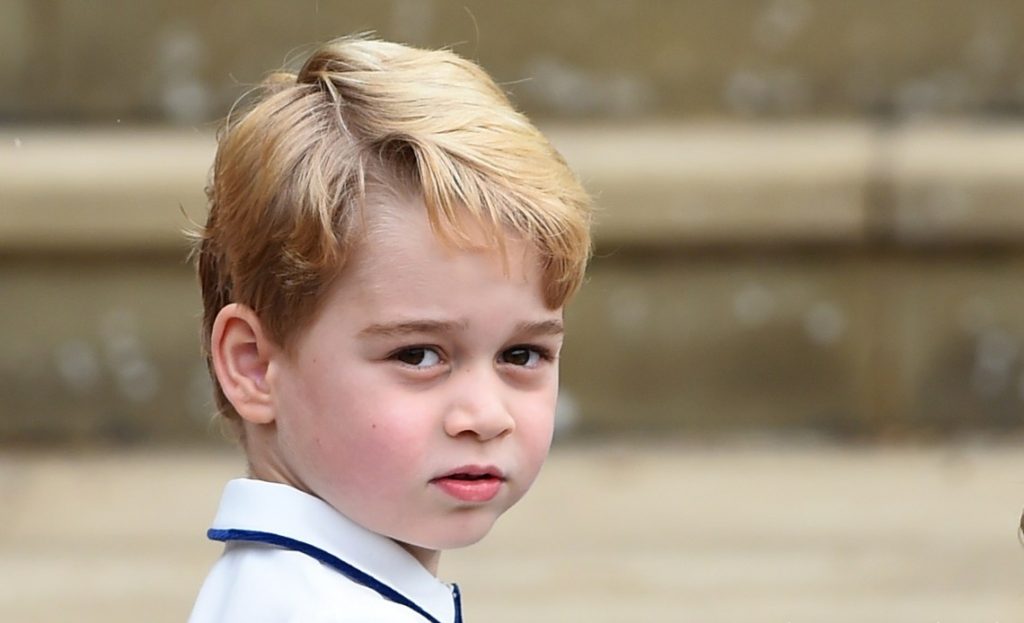 Abby Lee Miller might be famous for doing and saying some of the most controversial things on reality television, but she’s also someone who will stand up and stick up for the dance world. As a matter of fact, the Dance Moms star has slammed television personality, Lara Spencer, after she apparently mocked Prince George for his ballet lessons. Here’s what she has to say.

Good Morning America host Lara Spencer came under fire for apparently mocking Prince George in a news segment after it was announced that his upcoming school year would include ballet in his curriculum. When she said that Prince George loves ballet, she said to the camera: “I have news for you, Prince William: We’ll see how long that lasts. I mean, he might!”

Clearly, dancers from all across the country didn’t think that Lara’s comments were funny. In fact, they called her out for her insensitive remarks. Abby Lee Miller even took to her Instagram account to slam the host. She noted that in this day and age, there’s no reason why anyone should be mocked for doing what they love.

“I have so many male dancers that I have trained that have amazing careers,” Abby Lee explained, adding, “Their Saturday morning ballet classes sure paid off. They’re on Broadway. They’re on world tours. They’re in the new Steven Spielberg movie. I mean, come on. It’s 2019. I thought this stuff was over. … I think every child should dance.”

Lara, meanwhile, has apologized to the dance community after she called her out for publicly bullying Prince George for his love of ballet. She even issued an official apology even though Buckingham Palace has not made any comments about the matter.

Lara’s Apology To The Dance Community

“My sincere apologies for an insensitive comment I made in pop news yesterday,” she captioned an Instagram photo of a mountain. “From ballet to anything one wants to explore in life, I say GO FOR IT. I fully believe we should all be free to pursue our passions. Go climb your mountain-and love every minute of it.”

Days of Our Lives Spoilers: Eric Finds Nicole, But Will They Get A Happy Ending?