Young and the Restless Spoilers: Nick Learns Disturbing Secret That Changes Everything 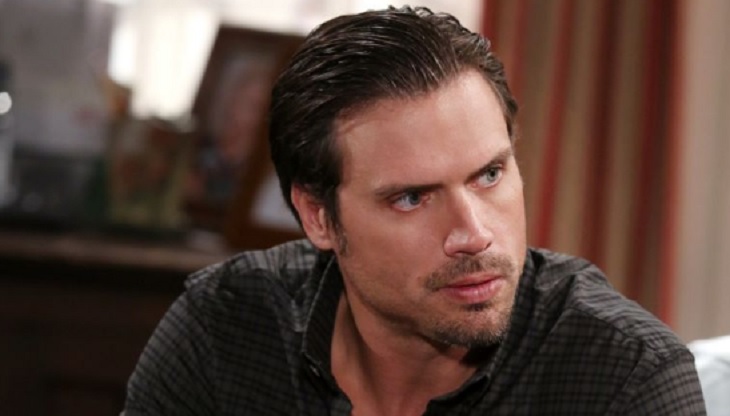 The Young and the Restless (Y&R) spoilers tease that Nick (Joshua Morrow) will soon find out about Summer’s (Hunter King) hook up with Billy (Jason Thompson). It will lead to explosive drama as he will have a better understanding of what led to Phyllis (Gina Tognoni) and Billy’s breakup.

The Secret Is Going To Rock Nick

This secret has all the making to destroy Nick’s relationship with Phyllis. She has been keeping it from him. While it probably isn’t done on purpose, she has kept this information from him, knowing that if it comes out, it will destroy him.

Nick will be angry when he learns that Billy slept with Summer. Then when she wanted a relationship with her, he tossed her aside like trash. Billy and Nick do not have a great relationship as it is, so this will destroy whatever they have left. Nick will want to come to blows with him to stand up for his young daughter.

Young And The Restless Spoilers – Nick Will Find Out The Truth

The worst part of this secret is he will learn it from Sharon (Sharon Case). Apparently, she will find out this juicy tidbit from Billy himself. She will take it upon herself to tell Nick, as a way to prove that Phyllis is still lying to him. It will blindside Nick as he will not know who he can trust.

Do you think Phyllis keeping this secret could end her relationship with Nick? Don’t forget to come back later for more The Young and the Restless (Y&R) spoilers, news, and casting updates!

Days of Our Lives Spoilers: It’s Not Over Yet For Martha Madison