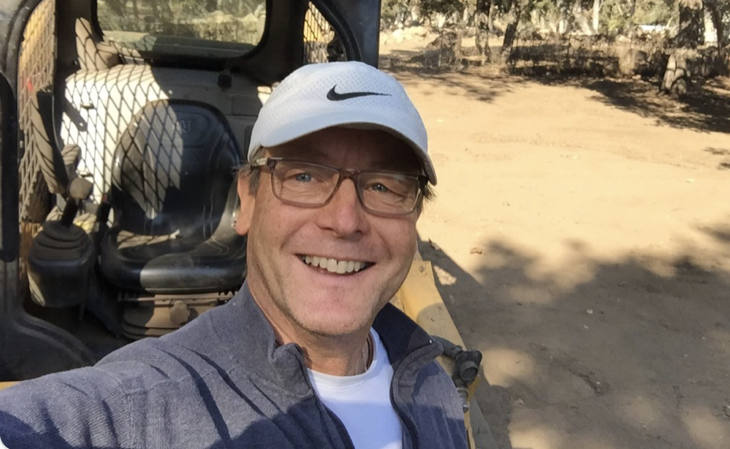 The Young and the Restless (Y&R) star Doug Davidson took to Twitter to let his fans know that he isn’t sure what the future holds but he appreciates their support. On Wednesday, Davidson let his followers know that, with the writer change, Paul Williams could return to the hit daytime drama.

Doug has not been silent on how he feels about former showrunner Mal Young. He believed the head writer was “doing away” with the core Y&R characters and the show would die a slow death because of it. And, he isn’t the only one who thought that either. Eric Braeden, the actor who plays Victor Newman, had some of the same opinions.

Davidson wondered why they removed his character after decades of being a main character on the show. He had a history that the viewers missed. The show isn’t the same without him and the viewers have repeatedly tweeted their support to Doug.

I don’t know what the future holds. But, I cannot thank you all enough for carrying me through a very difficult time. You buoyed my spirits and kept me looking forward. Regardless of any outcome, I will be forever grateful. God bless you all.

While he cannot say for sure, Davidson believes that the writer change is a good thing for his alter ego. He believes that the Y&R fans may see Paul again. He recalls the last time Josh Griffith was the head scribe, and he utilized Paul often.

Doug tweeted to his followers,” I don’t know what the future holds. But I cannot thank you all enough for carrying me through a very difficult time. You buoyed my spirits and kept me looking forward. Regardless of any outcome, I will be forever grateful. God bless you all.”

I honestly don’t know. But I do believe in miracles.

Soap fans, do you think the new writer regime will rehire Doug Davidson? Don’t forget to come back later for more The Young and the Restless (Y&R) spoilers, news, and casting updates!