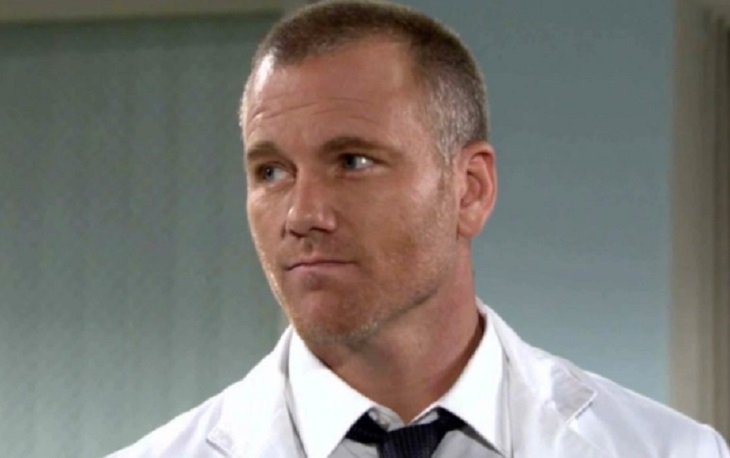 It looks like this handsome actor is making the transition from daytime to primetime television. In fact, there are new reports that say actor Sean Carrigan has just landed a new role on the critically acclaimed series Lucifer and we’ve got all of the details right here.

Sean, who is best known for his role as Stitch Rayburn on The Young and the Restless, has definitely been keeping busy ever since he left Genoa City. He’s got several projects in the pipeline along with a guest starring role on Lucifer.

He will be playing a man by the name of Vince Walker. And while there isn’t much information available about his storyline, we do know that fans should be on the lookout when the series returns to Netflix for their fourth season in 2019. We will definitely share more information as it comes in. 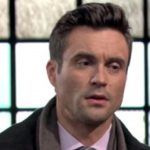 In addition to his role on Lucifer, fans can also expect to see Sean in action in several upcoming films including Low Low, Ernesto’s Manifesto, Mr. Right Now, Confessions of an Exorcist, and Ford Vs. Ferrari. All of his films are currently completed or in post-production.

Will Sean Carrigan Return To Young And Restless?

Now, whether or not Sean will return to The Young and the Restless in 2019 remains to be seen. If there’s one thing we know, it’s that he’s one of the busiest actors in the entertainment industry.

Days of Our Lives Spoilers: Who Will Take Stefan DiMera Down For Good?