Why Has GH Abandoned The Strong Women and Turned Then Weak? 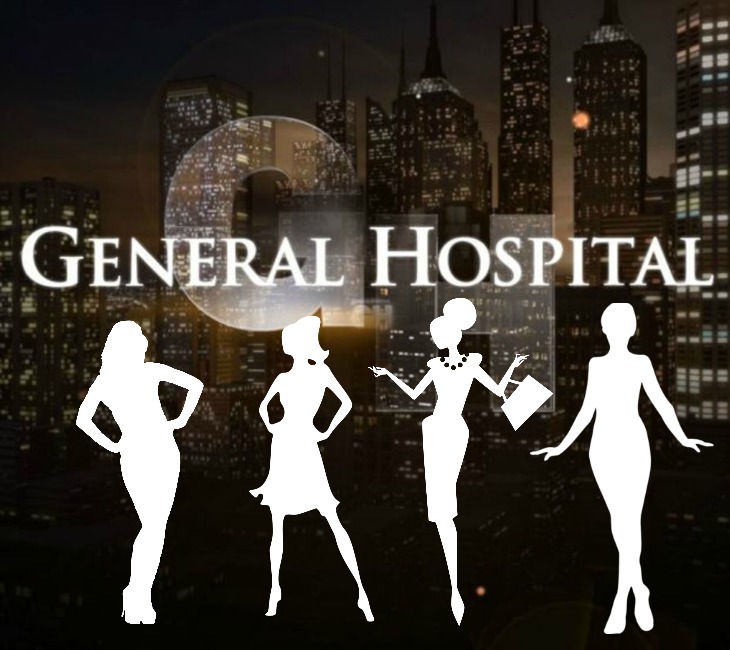 General Hospital has always written for strong women. We have had lawyers, mob bosses, female villains, and matriarchs. Why, in the past few years, have women become weak and essentially have no backbone at all. Furthermore, why do these writers keep it up when viewers have repeatedly expressed their dislike for it.

Faith Roscoe was a formidable rival of Sonny’s and even managed to kidnap three of his kids, she was killed in the end but at least she didn’t back down.

Alexis Who Gets Revenge

Alexis Davis used to fight with a vengeance, in recent years she has let a man get by with blackmail, holding a knife to her throat etc. this from the same woman who killed Alcazar’s brother and ran over Keifer for assaulting Kristina.

Lila Who Ruled With An Iron Fist

Lila Quartermaine kept Edward in line most of the time without incidence. Lila had a great relationship with her children and grandchildren and tried to help them with their life and love issues. Lila was loved by everyone in Port Charles and kept most of them in line.

We have Anna who is a WSB agent and has been for years, she’s been made weak as water since Duke’s death. Anna has done more whining and crying in the past three years then the woman has done since she came on the show.

Anna is also now not beyond using anyone or anything thing to get what she wants. Anna clearly doesn’t mind using Jason to get her way and then threatening to kill him if he doesn’t do what she wants.

There is also our resident cold-blooded murderer, Ava, who can kill a woman to keep her brothers secret but then lets a conniving little twit like Nelle blackmail her. Ava Jerome would chew this idiot up and spit her out for garbage.

I have no idea what these writers are trying to do but with the majority of viewers being female, why would they have women walked all over?

Sam took care of her brother Danny from the time she was a teenager without help. Sam helped Jason face off against the five families to find Sonny’s kids. Sam went after Ethan with a vengeance over Kristina.

Sam used to have the strength to face anyone including her ex-boyfriend Nikko, and the Text Message Killer. Now she doesn’t have the guts to stand up to anyone. The only thing they have Sam doing is attacking Jason who has been nothing but accommodating to her.

Days Of Our Lives RECAP Tuesday, June 5: Ciara’s Life Is On The Line

The Young and the Restless (YR) Spoilers: Jack’s Road To Recovery – Broken Man Returns Like A Lion!