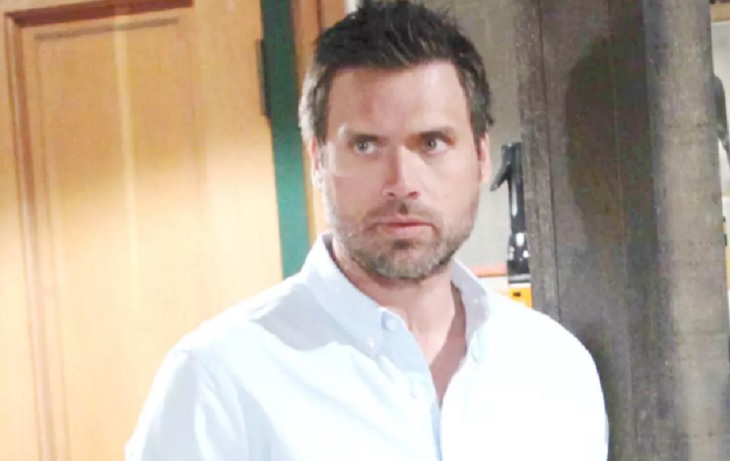 Victor (Eric Braeden) believes in a team of rivals concept on ‘The Young and the Restless’. So did arguably the greatest United States President Abraham Lincoln, as savvy soap fans who also know real life history know. But few have, or will, ever refer to the head of Newman Enterprises as ‘Honest Victor’.

Lincoln believed, as have others in political office, that great decisions could be reached by employing different ideological factions within his administration. Memorial Day in the United States is being celebrated this week. Without Lincoln’s victory in the Civil War (1800’s) there’s no way to know what the U.S. would have become.

However, Victor isn’t leading a country in a time of strife. Instead, he’s recently convinced Nick (Joshua Morrow) to return to the fold and gave him a title, which understandably bothered Vickie (Amelia Heinle).

Victor’s first-born children have often been close. They haven’t been competitive in the current era of Y&R, mostly because Nick bolted from Newman enterprises years ago.

Vickie and Abby (Melissa Ordway) have been battling each other. The Newman sisters are currently vying for position under Ashley Abbott (Eileen Davidson), who is, as all Y&R fans know, Abby’s mom.

Nick’s decision to return to the fold came after he tragically lost Sage (Kelly Sullivan) a few years ago and then lost trust in Chelsea (Melissa Claire Egan) a handful of months ago. He had been battling with his dad since learning of Victor’s unintended involvement in Chloe’s (Elizabeth Hendrickson) scheme to apparently kill Adam (Justin Hartley).

Vickie was initially supportive of her brother’s comeback, as she saw him as a needed ally. And, it will look like Nick is making a power-grab. Both of Victor’s offspring are smart enough to know that they will survive better by working together rather then being at each other’s throats.

Nick and Vickie haven’t been and aren’t actually rivals. And, Victor does actually want his children to help lead Newman into the future without becoming warring factions.