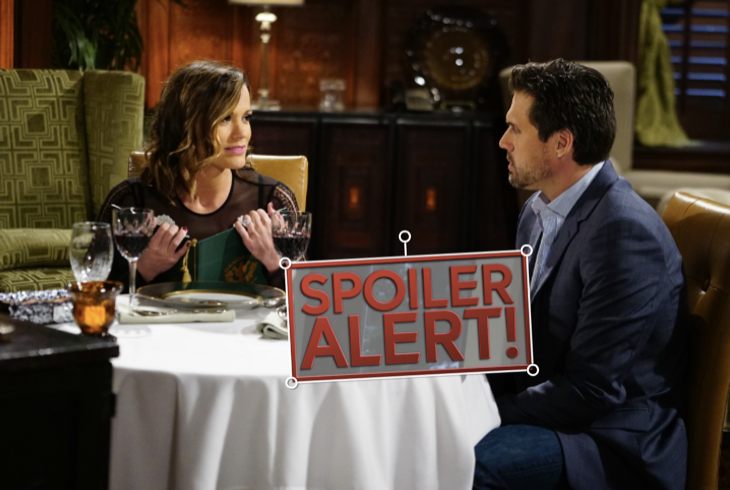 The issue isn’t if Chelsea (Melissa Claire Egan) is being written out of ‘The Young and the Restless’. Since savvy fans of this site know Egan voluntarily is departing, the question is how her character will come to leave Genoa City?

Chelsea told Nick (Joshua Morrow) that Jordan (Darnell Kirkwood) was responsible for the cloned Chelsea 2.0 site and subsequent money theft. She said that’s why she was speaking with him recently at Crimson Lights. This admission occurred at the Top of the Tower’s dance floor on Valentine’s Day night. No, it wasn’t a romantic scene.

It’s hard to keep the facts straight, even for viewers who know more than Nick does. Egan’s character has backed herself so tightly into a corner through all the lies she’s told. So sure, it’s possible that Jordan did help Chelsea with the website. But even if that is the case, he didn’t do so on his own accord. Instead, it was a favor for a friend.

Victor (Eric Braeden) can be rightly blamed for knocking Chelsea’s sense of herself off-center. His pre-Christmas threat regarding Christian’s (Jude and Ozzy McGuigen) paternity was real. That’s apparently when Chelsea began hoarding cash by defrauding Fenmore’s. 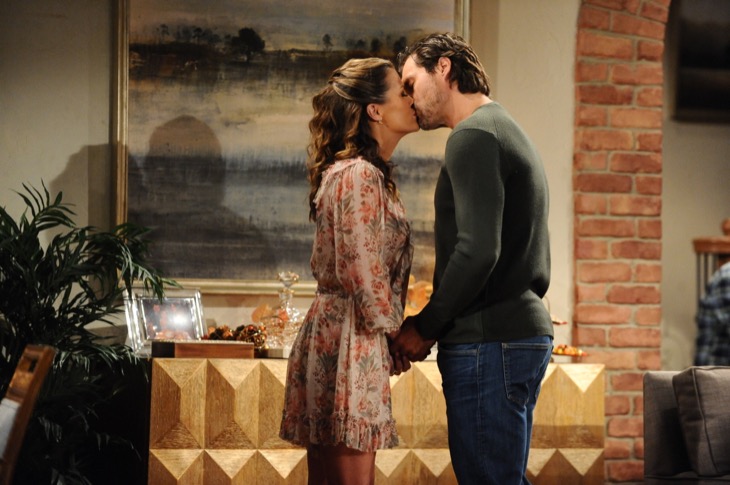 So now Chelsea expects Nick to believe that the money he found in the penthouse vents didn’t come from the cloned website launder? She believes that he’ll believe Adam (Justin Hartley) is the anonymous donor. Come on! That’s why the tale that was invented about Jordan cutting her in makes absolutely no sense. Nick isn’t a fool and already is suspicious.

Chelsea’s current significant other won’t only direct his wrath at his father when all is revealed. Victor’s involvement, with however much, becomes known, will be seen as further evidence of his duplicity. Chelsea’s boldface lies will break Nick’s trust and therefore his heart. With that, ‘Chick’s’ fate is sealed.

Whether Christian’s true biology is also exposed is another issue. It doesn’t necessarily have to be revealed. But combining storyline factors are veering in that direction as Chelsea gets set to be written out of town.